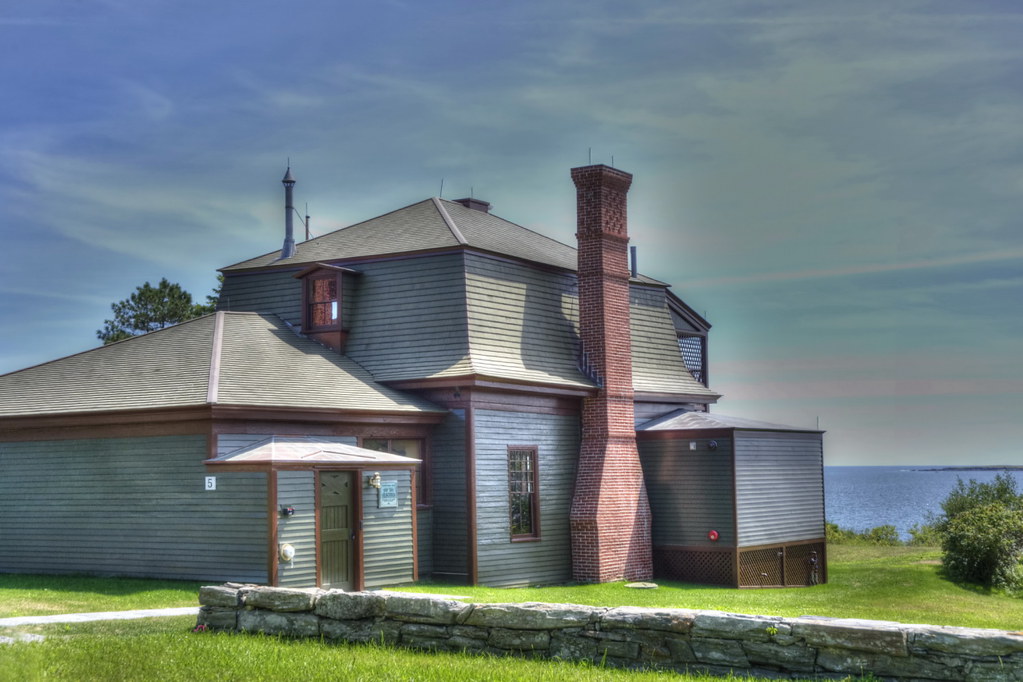 From 1883 to 1910, the American painter Winslow Homer lived and worked in a coastal studio in Prouts Neck, Maine, where he created many of his masterpieces.

In 2006, the Portland Museum of Art purchased the property and embarked on a six-year renovation project restoring the building to how it appeared during Homer’s life.  It opened to the public in 2012.

Widely regarded as one of the greatest American artists of the 19th century, Winslow Homer (1836-1910) also has deep and deeply influential ties to Maine and the Portland Museum of Art. Indeed, the PMA is the “home” of Homer in several important regards: the museum has deep holdings of his works spanning his entire career.

Winslow Homer Studio may be visited by scheduled tour only. TIckets include complimentary admission to the PMA before or after your trip to the studio.