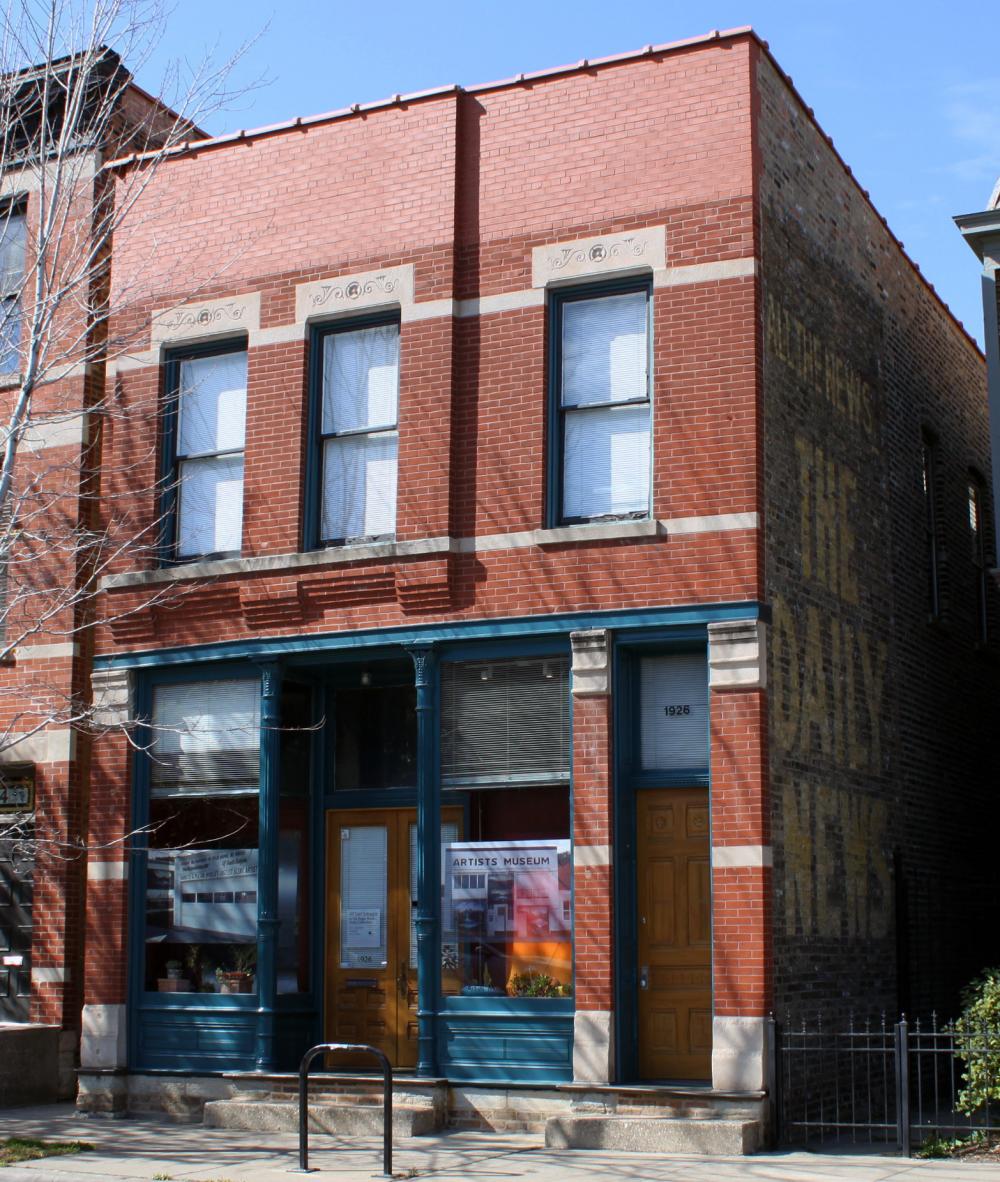 Born and raised in Alabama, Roger Brown studied at the School of the Art Institute of Chicago (SAIC) earning his BFA in 1968 and his MFA in 1970. Known primarily as a painter, Brown made sculpture, prints, sets and costumes for theatre and opera, and large-scale public murals.

Roger Brown’s extensive collection of art––a mélange of objects from many cultures and genres––is preserved as an artists’ museum in an 1880s storefront building, modified by Brown into a studio, residence/collection, and garden, reflecting his aesthetic and suiting the needs of this late 20th century artist.