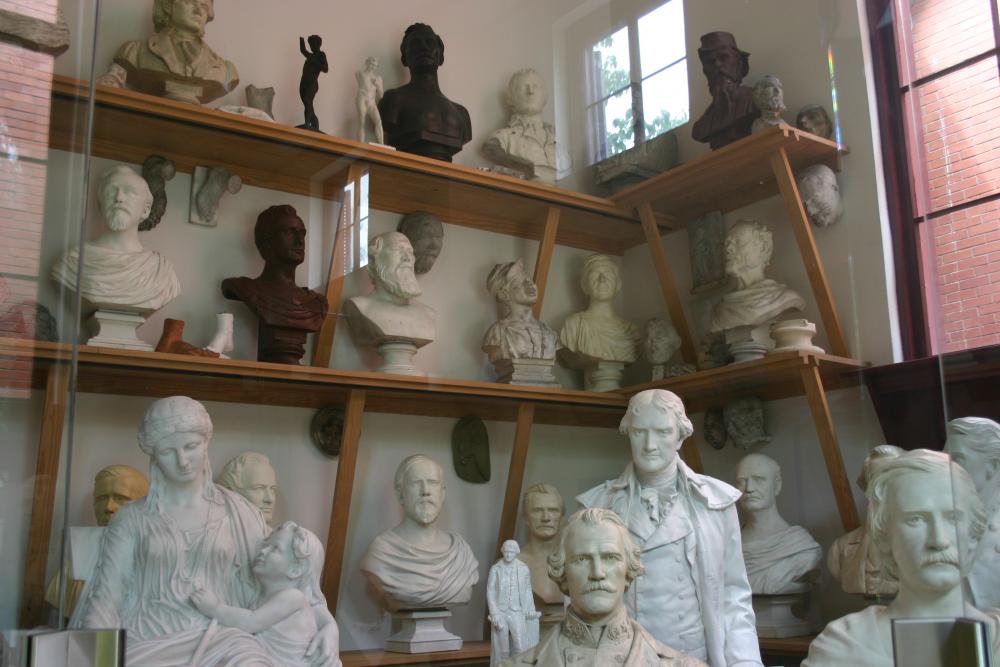 Edward Virginius Valentine (1838-1930) was a prominent sculptor whose works included the Recumbent Lee statue at Washington & Lee University, and the statue of Thomas Jefferson at the Jefferson Hotel.

His studio is one of only four surviving 19th century sculpture studios in the United States that is open to the public. A visit to this restored studio offers a glimpse into the mind of the artist and into his times.

The studio is associated with RIchmond's oldest museum, The Valentine.