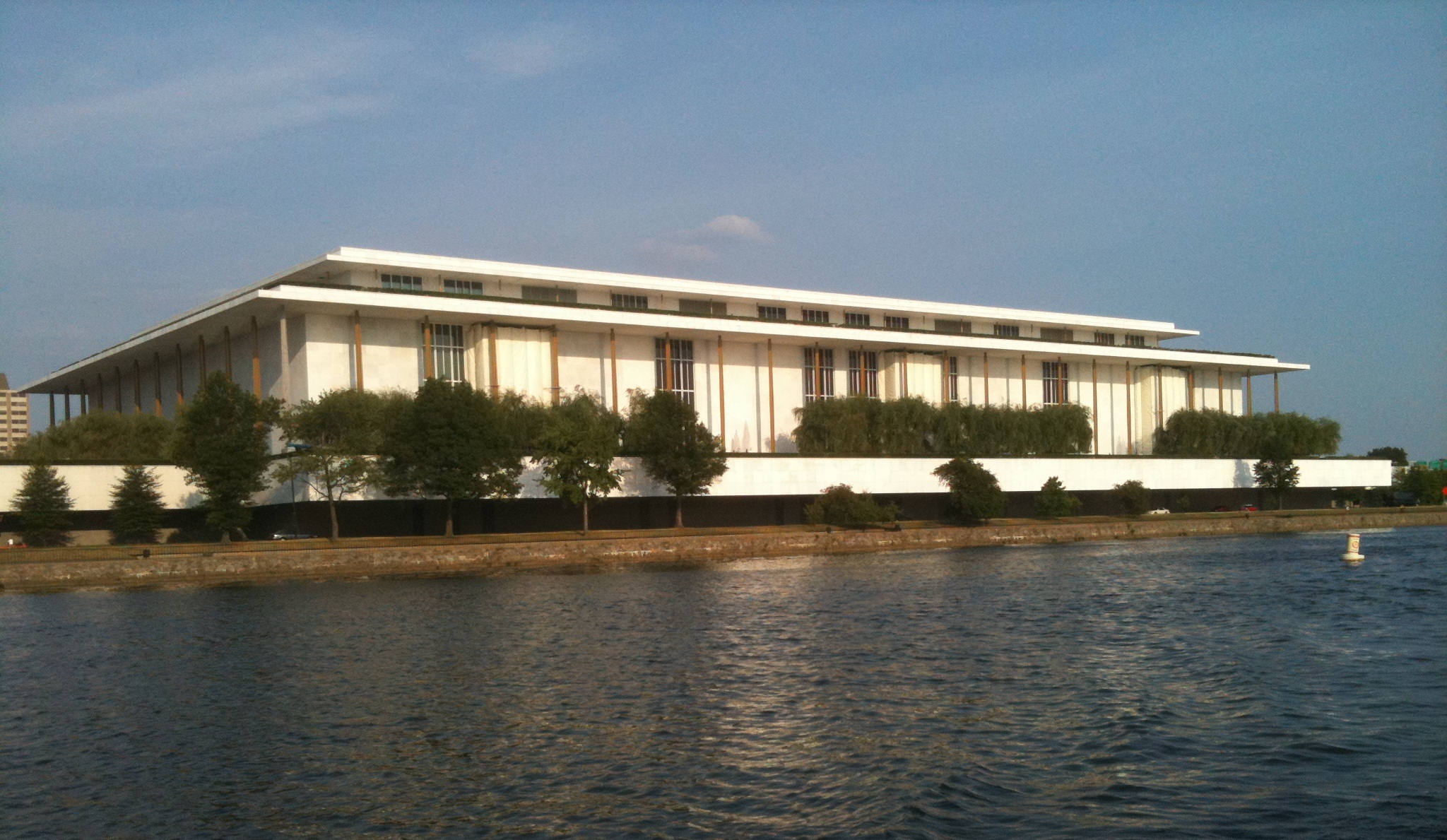 Kennedy Center for the Performing Arts

The Kennedy Center is the nation's busiest performing arts center, hosting approximately 2,000 events each year for audiences numbering more than 2 million. Since 1971, the Kennedy Center has been bringing the world to Washington with magnificent performances of music, dance, theater, and more. ​