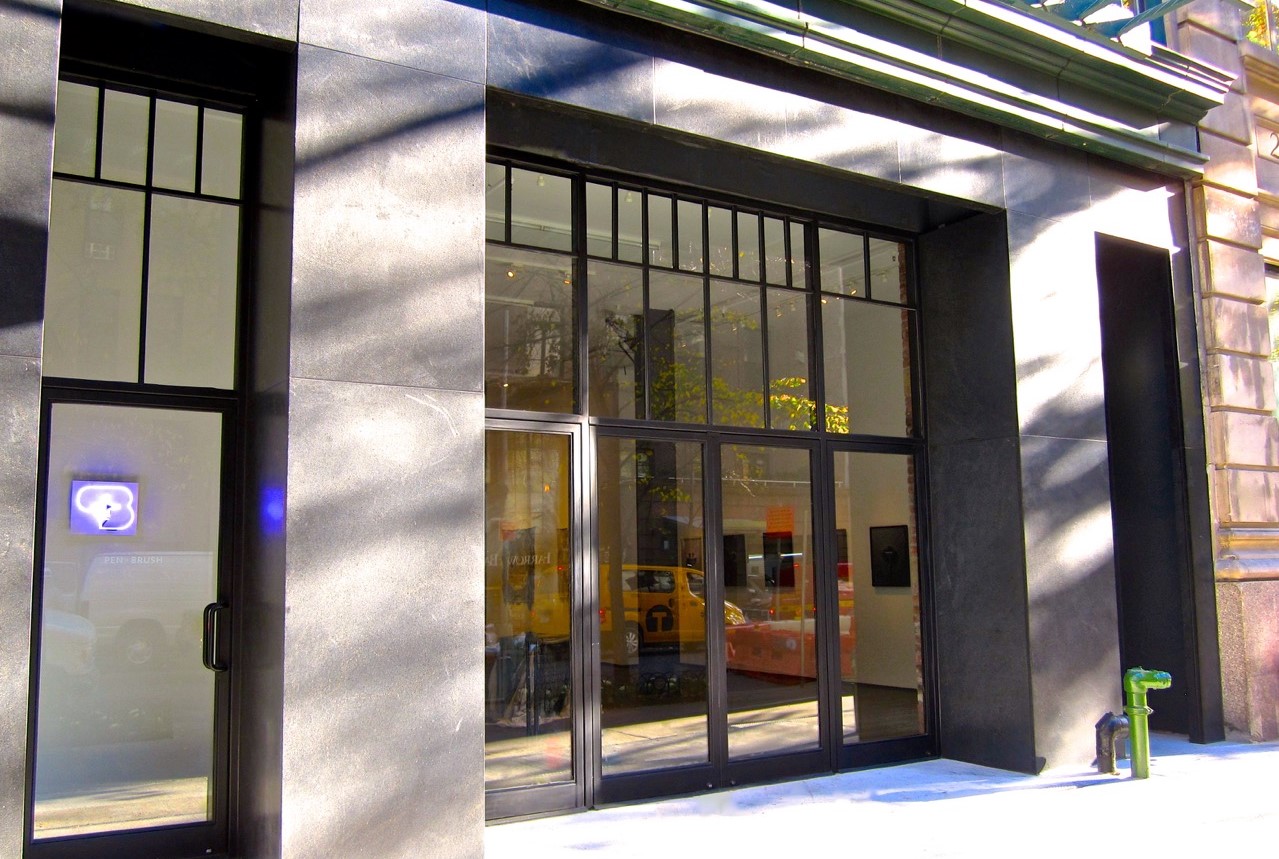 For over 125 years, Pen and Brush has been the only international nonprofit organization providing a platform to showcase the work of professional emerging and mid-career female artists and writers to a broader audience.

In 1893, Miss Janet C. Lewis of New York, a painter, sent a letter to a number of female acquaintances proposing the establishment of a new group exclusively for women interested in pursuits of both art and literature. The purpose of this organization, as Lewis described, was to be for mutual improvement, advancement and social intercourse. Under the presidency of accomplished writer and suffragist Grace Seton, the organization became -- eight years before women were granted the right to vote -- an established legal corporation: The Pen and Brush, Inc.