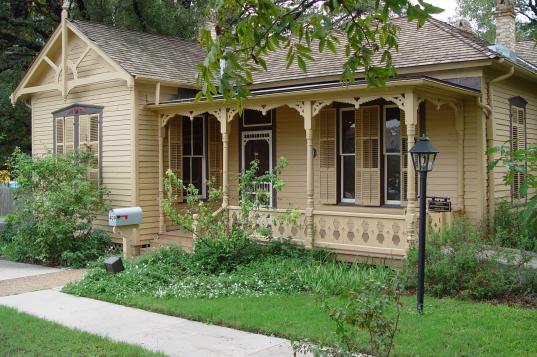 The O. Henry Museum is the former residence of William Sydney Porter, otherwise known as O. Henry, the short story writer who authored such classics as “The Gift of the Magi,” “The Ransom of Red Chief,” and “The Last Leaf.”

The mission of the museum is to collect, preserve, and interpret artifacts and archival materials relative to Porter for literary, educational, and historical purposes. Through exhibits, programs, and tours, the museum focuses on Porter’s Austin years, during which he wrote his earliest stories. The museum is included in the National Register of Historic Places.

The O. Henry Museum offers a look into the life of William Sidney Porter in the Austin years leading up to his controversial prison term, after which he assumed the pen name O. Henry and set about transforming himself into the famed short story writer.