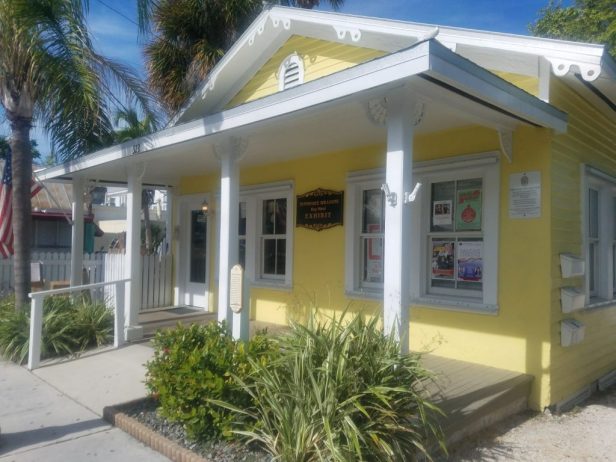 Tennessee Williams visited and lived in Key West from 1941 until his death in 1983. It is believed that he wrote the final draft of Street Car Named Desire while staying at the La Concha Hotel in Key West in 1947. He established residence here in 1949 and in 1950 bought the house at 1431 Duncan Street that was his home for 34 years. He was part of the literary movement that resulted in Key West and the Florida Keys being recognized as the cultural and historical location it is today.

Tennessee Williams is known as one of the greatest 20th century American playwrights. His works such as The Glass Menagerie, A Streetcar Named Desire and Cat on a Hot Tin Roof and many others are classics of the American stage which earned him two Pulitzer Prizes, Tony Awards, the Presidential Medal of Freedom, as well as many other literary awards. His work reached world-wide audiences in the 1950s when his plays were adapted into motion pictures. His works remain relevant today as his plays continue to be performed and studied internationally.

Visitors are invited to tour this educational and historic exhibit to learn about Williams’ literary accomplishments and life in Key West. An extensive collection of photographs, first edition plays and books, rare newspaper and magazine articles, videos, a typewriter used by the author while writing in Key West and other artifacts are on display. The house that holds the museum is a little over a mile from the Duncan Street house where Williams resided for 34 years.