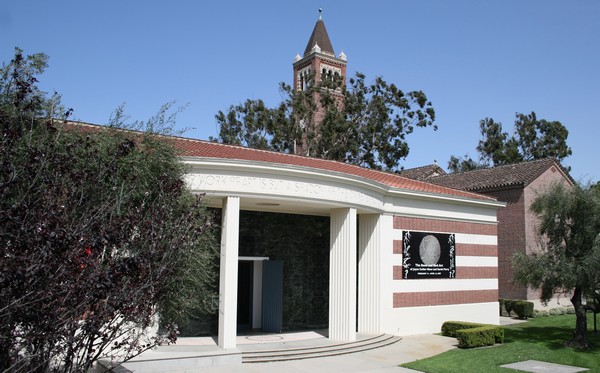 In 1939, USC Fisher Museum of Art was the first museum established in the city of Los Angeles that was opened as an art museum and remains solely dedicated to the exhibition and collection of fine art.​

The exhibition schedule provides a varied mix of contemporary and old master shows designed to introduce the arts to a wide range of audiences.