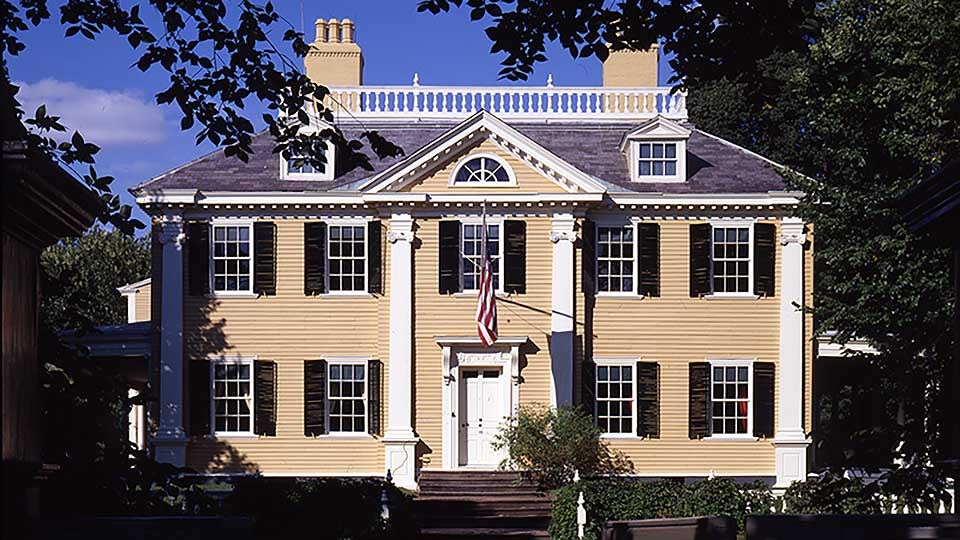 The Georgian mansion was primarily constructed in 1759, with a major addition added in 1791. It has had many famous and important residents since, including George Washington in 1775-1776 and Henry Wadsworth Longfellow from 1837 to his death in 1882.

In addition to its rich history, the site offers unique opportunities to explore 19th century literature and arts.