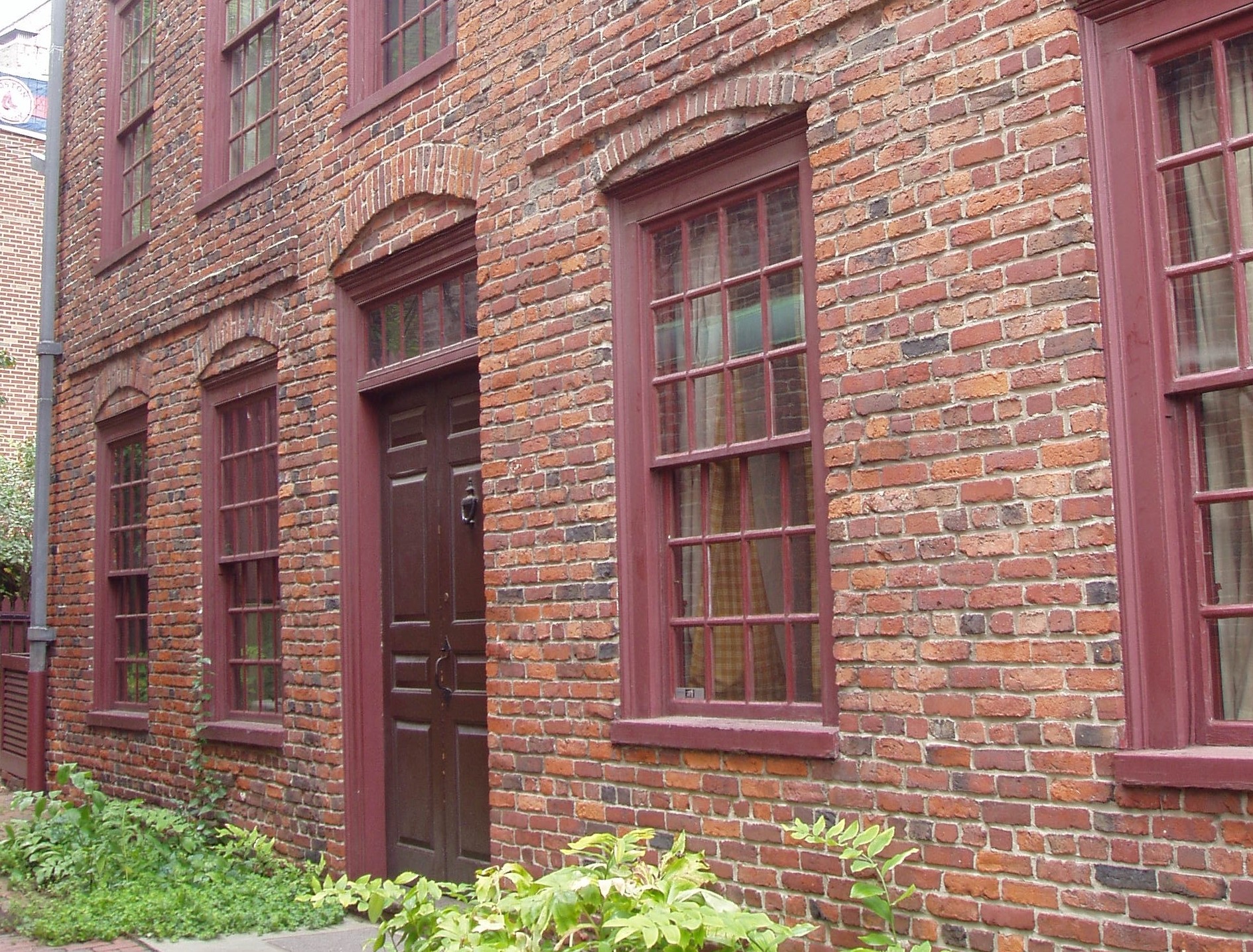 The Pierce/Hichborn House, built about 1711, is one of the earliest remaining brick structures in Boston. The house is an excellent example of early Georgian architecture. Its elegant symmetrical style was a radical change from the wood-framed Tudor dwellings, such as the Revere House, common in 17th-century Boston. The home was built for Moses Pierce, a glazier, and was later owned by Nathaniel Hichborn, a boatbuilder and a cousin of Paul Revere. The Hichborn family owned the house until 1864.

The house was restored by the Moses Pierce Williams House Association with four period rooms furnished to the 18th century open to the public. Noteworthy original interior features include the central staircase, and early fireplaces and closets. The Paul Revere Memorial Association acquired the house in 1970.