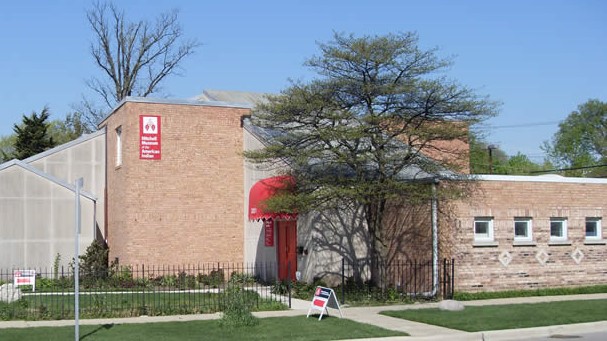 The Mitchell Museum of the American Indian

The Mitchell Museum of the American Indian is one of only a handful of museums across the country that focuses exclusively on the art, history, and culture of Native American and First Nation peoples from throughout the United States and Canada. It promotes public understanding of cultural diversity through first voice perspectives.

The museum’s collection includes archeological, ethnographic and art objects of American Indian and Inuit people from the Paleo-Indian time period through the present day. The museum’s main exhibition galleries showcase the Native cultures of the Woodlands, Plains, Southwest, Northwest Coast, and Arctic regions of the United States and Canada.

Within the exhibition spaces are “touching tables” where visitors can handle examples of pottery, baskets, beadwork, clothing, and stone tools, as well as feel the raw materials used by American Indians– including snakeskin, caribou fur, birch bark, turquoise, and buffalo.