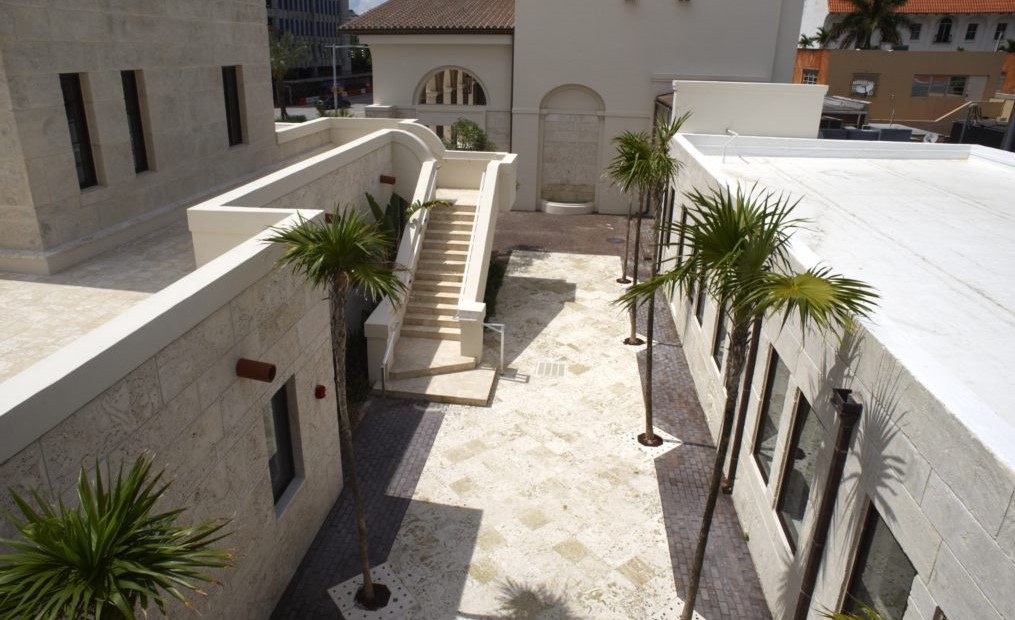 ﻿The Coral Gables Museum celebrates the 1920’s planned community of Coral Gables and presents exhibits and programs that examine the built environment.

The Museum’s mission is to celebrate, investigate and explore the civic arts of architecture and urban and environmental design, including fostering an appreciation for the history, vision, and cultural landscape of Coral Gables; promoting beauty and planning as well as historic and environmental preservation for a broad audience.

In 2003, the non-profit Coral Gables Museum Corp. was formed under the leadership of the City of Coral Gables to direct and operate a museum in the Old Police and Fire Station. In 2008, work began in earnest on the restoration, renovation and expansion of the 1939 WPA building, listed on the National Register of Historic Places. In November 2011, the Coral Gables Museum unveiled the inaugural exhibits and began its first year of full operation.﻿

The Coral Gables Museum’s facility consists of the historic site, the Old Police and Fire Station, and additional galleries and outdoor spaces that were created in the 2010. New spaces include the 3000 square foot Fewell Gallery, a beautiful 5000 square foot public plaza and a courtyard off of the main lobby.