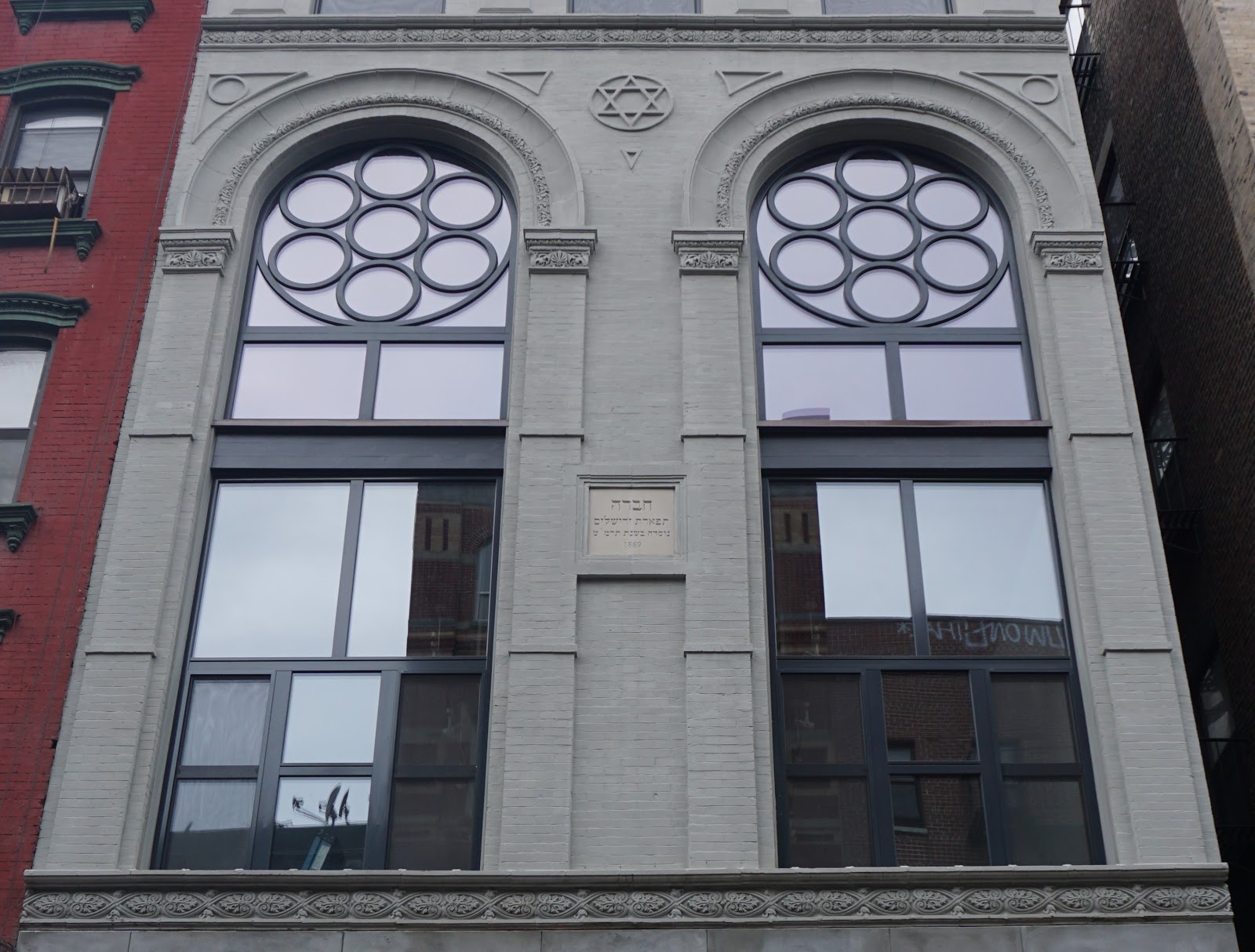 The Foundation is headquartered in Milton Resnick’s former studio and home in the Lower East Side of Manhattan.

The soaring second floor, where Resnick painted his signature works in the 1970s-90s, is maintained as a showplace for Resnick’s work.  The small studio on the third floor, where Resnick made works on paper after ill health made large scale painting impossible, has been preserved as he left it. The Foundation also hosts rotating exhibitions as well as lectures, readings, and other events and programs.