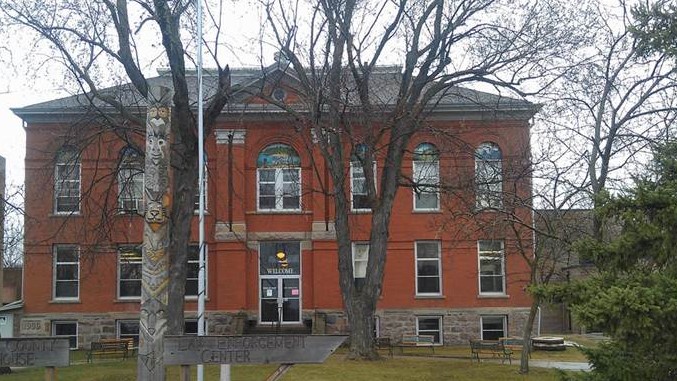 Open early May through the end of September, the Nemeth Art Center is a community art center with multiple gallery spaces exhibiting contemporary and renaissance art.

Originally from Hungary, Gabor Nemeth escaped to the United States in 1956 and became an artist and accomplished art restorer in Los Angeles. Over his career, he amassed a collection of works from Flemish and Dutch painters in the 16th and 17th century, partly as a consequence of his restoration projects. These were not ‘master works’ but paintings from those who studied directly under the tutelage of masters such as Hieronymus Bosch, Rembrandt, Rubens, and El Greco.