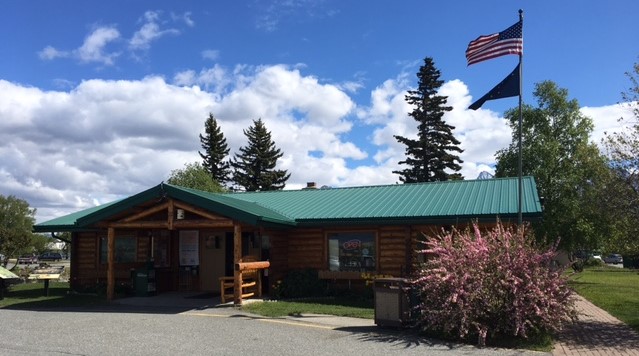 Palmer Museum of History and Art

The Palmer Museum of History and Art is dedicated to collecting, preserving, interpreting, and promoting the history and art of the Palmer region. The museum maintains an extensive historical artifact and photograph collection comprised of objects predominantly from the late 19th century through the early 21st century. Items in the collection pertain to the exploration, settlement, trade, mining, and agricultural history of the region, as well as the Palmer Colony Project (which occurred during the Great Depression era) which set the foundation for the town of Palmer.

In addition, the Palmer Museum is continually building a contemporary art collection as a means of demonstrating its commitment to support local artists and its responsibility to preserve those objects which lend historical and/or aesthetic significance to the Palmer community.

An audio tour is available which includes a brief tour of the Museum's permanent collection exhibits, the Museum's Showcase Garden (located adjacent to the main facility) and the nearby Palmer Historic District.