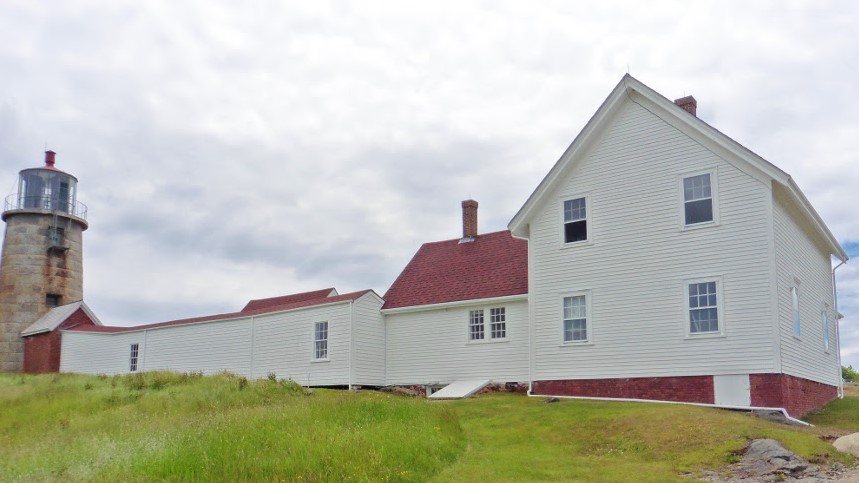 The Monhegan Museum of Art & History focuses on art works of Monhegan Island.

Housed at the historic Monhegan Light Station and at the house and studio built by Rockwell Kent and later occupied by James Fitzgerald, the collection includes 1300 works done by artists who have been coming to the island for over 150 years.

The Museum is open to the public from June 24- September 30. It is on the Maine Art Museum Trail