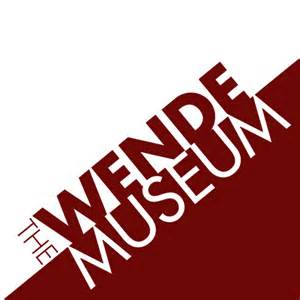 Named for the Wende (pronounced “venda”), a German word meaning “turning point” or “change” that has come to describe the transformative period leading up to and following the fall of the Berlin Wall in 1989, the Wende Museum collects and preserves artwork, artifacts, archives, films, and personal histories from Cold War–era Eastern Europe and the Soviet Union relating to the period 1945–1991.

Recognizing the Wende Museum’s growing stature since its foundation in 2002, the City of Culver City has provided the 1949 National Guard Armory building and grounds to the Museum for 75 years.