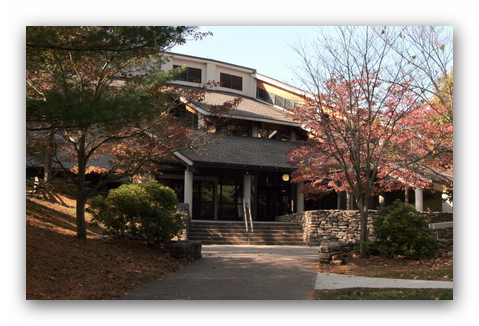 A  museum honoring the historical crafts of southern Appalachia, part of a greater movement begun in the 1880s called the Southern Appalachian Handicraft Revival. The area had been relatively untouched by the Industrial Revolution, with highly skilled craftsmen and women producing works that became treasured and collected.

The permanent collection of approximately 250 works features the best of woodcarving, textiles, furniture, basketry, pottery, dolls, and other crafts of Southern Appalachia, dating from 1855 to the late 20th century.