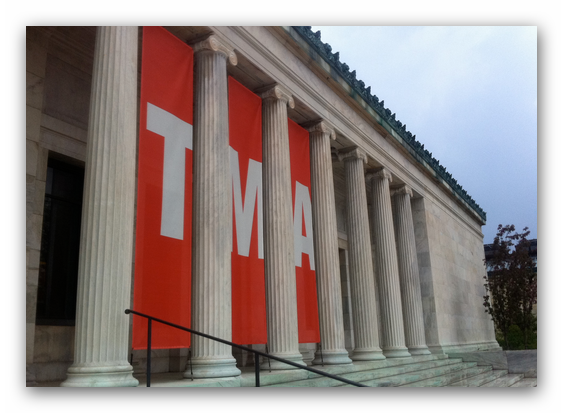 Since 1912 the Toledo Museum of Art’s Greek Ionic façade has been a city landmark, articulated by a row of 16 columns, a copper roof, and a frieze of acanthus leaves. It has been renovated and expanded four times in the years since to accommodate growing collections. The TMA is situated in an historic residential district, one of the largest surviving neighborhoods of late 19th- and early 20th-century houses in the US.

The TMA’s collection of more than 30,000 works of art includes paintings and sculptures by Bearden, Cézanne, Calder, Close, Cole, Degas, van Gogh, El Greco, Holbein, Kiefer, Matisse, Miró, Monet, Picasso, Rembrandt, Rubens, and Turner, among many other notables. In addition, masterworks from antiquity and Asia, and decorative arts are diplayed in more than 35 galleries.