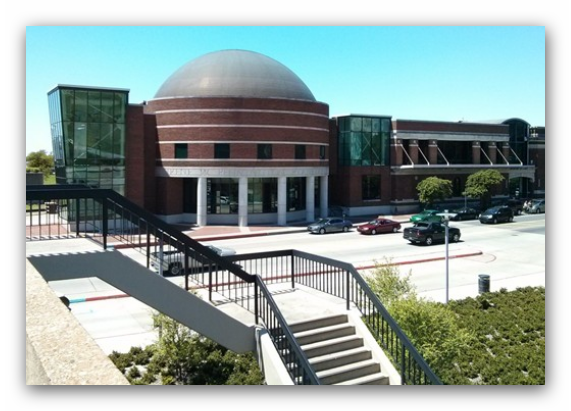 Located in a 1925 historic railway station, on the banks of the Mississippi River, the Museum is driven by the belief that the disciplines of art and science shape and inform one another.

The permanent collection features 4,000 artworks and artifacts, including American and European art from the 18th-century through today; Louisiana-born artists and those who worked in the state since 1900; and works by regionally- and nationally-known photographers. Notable is the Ancient Egypt Gallery with its c.300 BC Ptolemaic-era mummy that rests in a re-created rock-cut tomb.

Changing displays of objects from the permanent collection are displayed in two designated galleries.