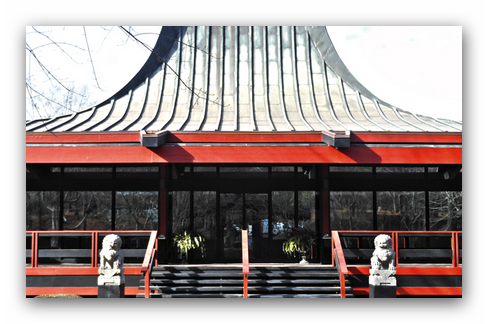 The Museum displays approximately 1000 works of American Fine and Decorative Art. The holdings are widely considered to be among the greatest private collections of American Art.

The Museum does not host temporary exhibitions.