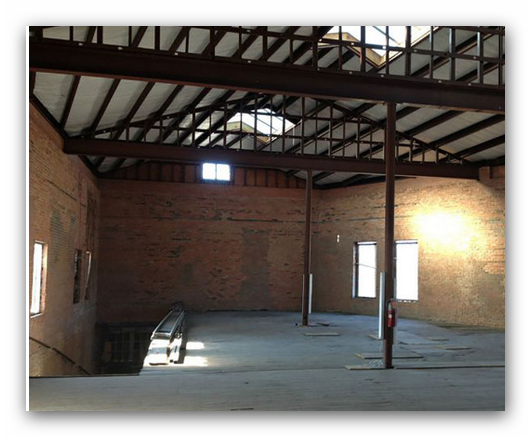 Opened in October of 1994 as a venue for exploring contemporary art in all disciplines, The MAC has set an extraordinary record of presenting over thirteen hundred artists in the galleries, including an annual membership exhibition.

An advocate for creative freedom, presenting visual art in all its forms, The MAC supports emerging to established local, regional and international artists by offering the opportunity for exhibition and experimentation and by providing a forum for critical dialogue.

In the summer of 2015, The MAC moved from its home of twenty years on McKinney Avenue to 1601 South Ervay St in the Cedars neighborhood. After over two years of adventurous programming in the unrenovated raw warehouse at 1601 South Ervay, The MAC opened  new exhibition space  at 1503 South Ervay St. The 2,500 sq.ft. facility is located at the corner of S. Ervay and Sullivan, next door to Ro2 Art.