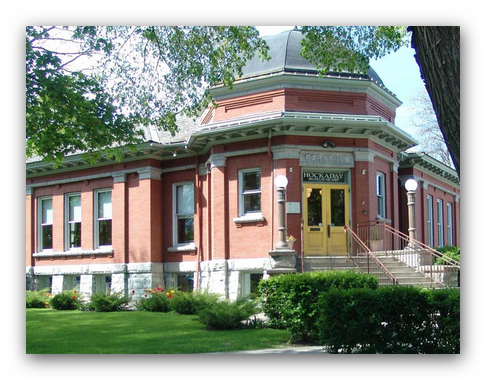 Founded in 1969, the museum is housed in a turn-of-the-century Carnegie Library Building that has been renovated to create a museum setting while retaining the building's historic beauty.  The collection focuses on the art and artists of Montana, including a collection of works that featuring the art and culture of Glacier National Park

The  collection captures the nostalgia and grandeur of Glacier National Park, the glory days of the Empire Builder Railroad, the Blackfeet Nation, and those who chose to settle in this majestic part of Montana.