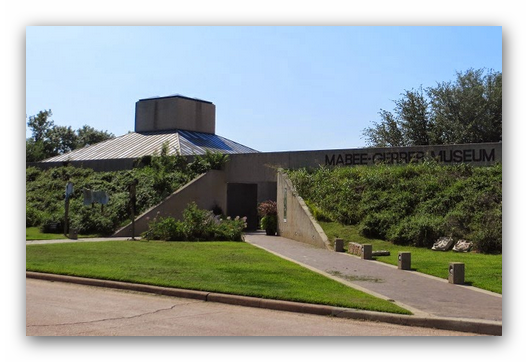 The museum’s permanent collections present 8,000 years of human experience. Holdings include Egyptian, Greek and Roman objects, art from the Middle Ages and Renaissance through the early 20th-century, and large holdings of Native American, African/Oceanic and Eastern cultural artifacts.

The museum was named in honor of Father Gregory Gerrer, a Benedictine monk of considerable artistic talent. During Father Gerrer's travels to Europe, Africa and South America, he collected objects of artistic and ethnological value. Father Gerrer and the monks of St. Gregory's Abbey were instrumental in the birth of the museum.