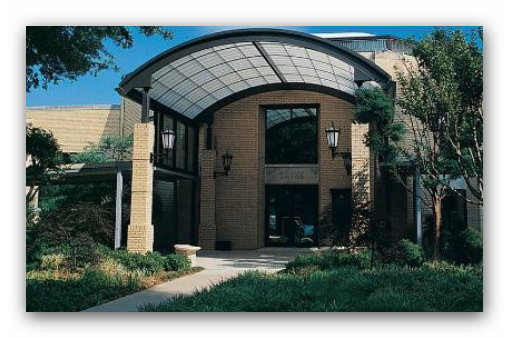 The collection of the Museum and Gallery at Bob Jones University is focused on sacred western art.

The M&G has exemplary holdings of European masters paintings, ranging from the 14th- through the 19th-centuries, tracing the religious, artistic, and cultural history of Western Europe. Included are works of many major artists such as Rubens, Tintoretto, Veronese, Cranach, Gerard David, Murillo, Ribera, van Dyck, Honthorst, and Doré.

Additional collections include Antiquities, spaning 37 centuries and representing everyday life in ancient Egyptian, Roman, and Hebrew cultures;  a Russian Icon Collection, dating from the 14th- through 20th-centuries; and, notably, seven of the 12 known canvases from Benjamin West’s large series, The Progress of Revealed Religion.