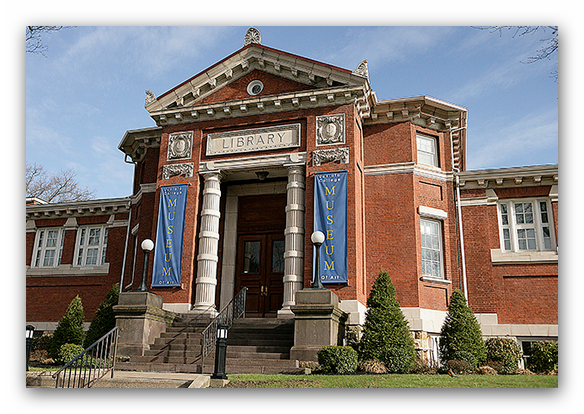 The Museum collection centers on 500 works of American and European painting; prints and drawings mostly from the 18th- and 19th-centuries; 19th-century Japanese color woodblock prints; and 18th- to 20th-century portrait miniatures.

The Hudson River School is represented by John William Casilear, Asher B. Durand, Thomas Cole, Albert Bierstadt, Jervis McEntee, and others. There are masterful etchings by James Abbott McNeill Whistler as well as Rembrandt van Rijn.

There are a number of Japanese color woodblock prints in a style of the 17th- to 19th-centuries known as “ukiyo-e”.

Also notable are the more than 70 portrait miniatures done by American and European artists from the 18th- to 20th-centuries.