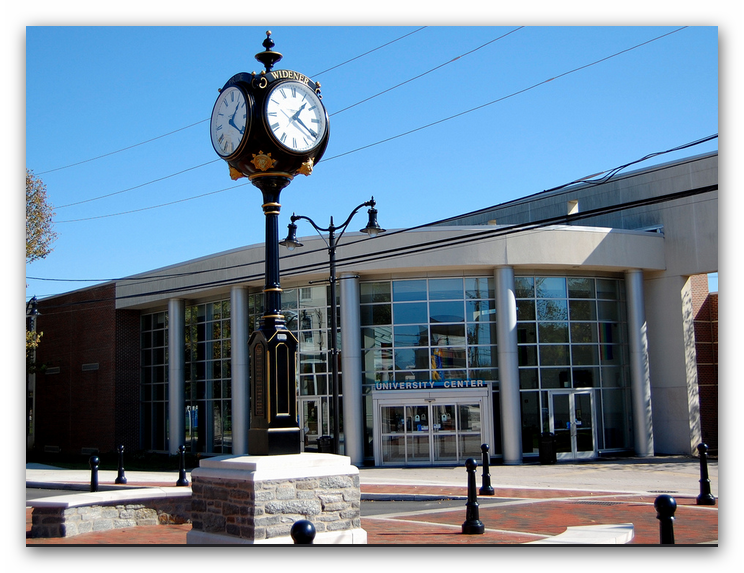 The Gallery's permanent collection includes the work of 19th-century American and European painters, as well as 18th- and 19th-century Asian art.

Notable are works by painters who were influenced by the Japanese aesthetic, including American Impressionists Edward Redfield, Robert Spencer, and George L. Noyes.

A few pieces from the permanent collection are displayed throughout the year. In addition, a series of exhibitions of contemporary art is shown September through May.