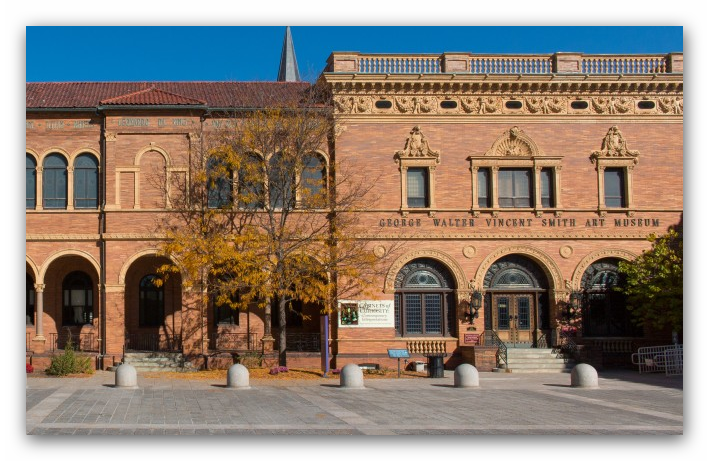 The Museum holds the eclectic collections of George Walter Vincent Smith and his wife, Belle Townsley Smith, in an purpose-built Italian palazzo-style building established in 1896.

The museum holds one of the largest collections of Chinese cloisonné outside of Asia.

Among the most celebrated features of the Museum are the original Tiffany stained glass windows. The windows are rare surviving examples of Tiffany work commissioned for a museum building.