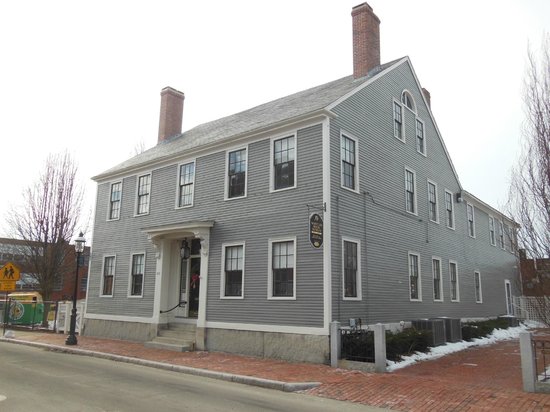 The historic home (1823) which incorporates both Federal and Greek Revival characteristics, was the birthplace of James Abbott McNeill Whistler (1834-1903), and is home to the Lowell Art Association.

Members shows run in March/April, and December/January as well as a Quilt exhibition in August/September.