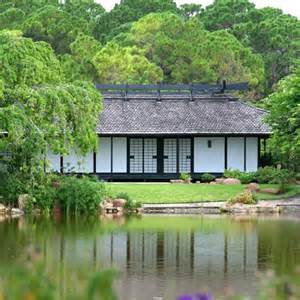 The Yamato Colony was once a small community of Japanese farmers. The Morikami collections focus on objects that promote an understanding of the culture of Japan, particularly the mid-19th to late-20th centuries period during which the Yamato colonists and the museum’s namesake, George Morikami, lived.

Central to the collections are Japanese articles of daily life, dating from the Meiji Period (1868–1912) to today, including fine art and folk art.

The Yamato-kan houses two permanent exhibitions. The Yamato Colony: Pioneering Japanese in Florida presents the history of this daring agriculture experiment that brought George Morikami to Florida. Developed by the National Children’s Museum in Washington, D.C., an interactive exhibit, Japan Through the Eyes of a Child,  transports visitors into the world of contemporary Japanese culture.