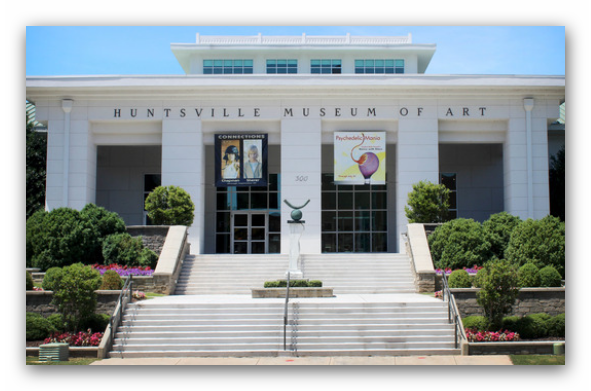 American Made: Paintings and Sculpture

from the DeMell Jacobsen Collection 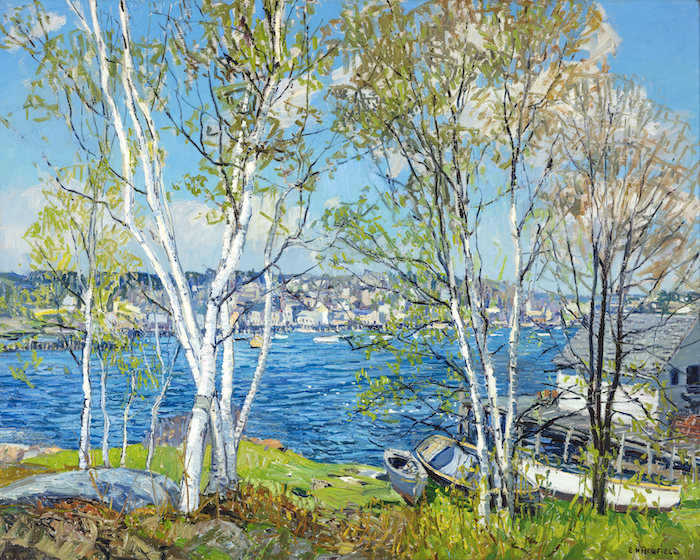 American Made: Paintings and Sculptures features more than 100 paintings and sculptures from the Thomas H. and Diane DeMell Jacobsen PhD Foundation. It is the first exhibition featuring a comprehensive selection of the finest works from the collection.

The exhibition begins with Colonial-era portraits by masters, such as Benjamin West, Thomas Sully, and Sarah Miriam Peale, and then moves on to highlight the development of mid-19th-century landscape painting. Viewers will discover works depicting the United States from coast to coast by artists, including Thomas Cole, Asher B. Durand, Jasper Francis Copsey, and even a monumental arctic scene by William Bradford.

In addition to landscape paintings, the exhibition includes still lives and genre scenes — two other types of paintings that became popular in the 19th century. Included in the exhibition are enticing images of fruits, flowers, and other delights by Severin Roesen, John Francis, Charles Ethan Porter, Elizabeth Williams, and Adelaide Coburn Palmer. Trompe l’oiel (“fool the eye”) still lives by masters, including William Michael Harnett, John Haberle, and John Peto, will also be on view.

The American experience in Europe is also represented, as many artists from this country traveled abroad to seek training and patronage in the decades leading up to the 20th century. Striking canvases by Childe Hassam, Mary Cassatt, John Singer Sargent, and their fellow overseas travelers, will be included in the exhibition.

This traveling exhibition can be seen elsewhere in the US throughout 2023 and 2024.