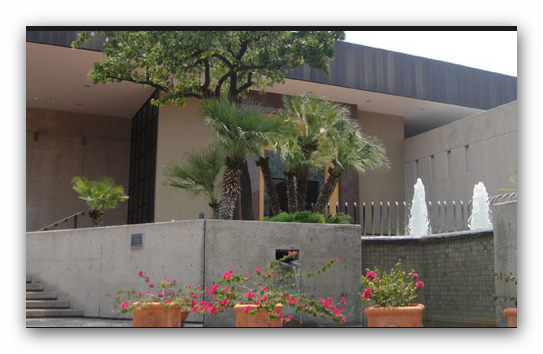 Frustrated by a Mexico City art world that privileged only artists who depicted Mexico’s landscapes and customs, a young José Luis Cuevas (1934-2017) penned a biting open letter in 1959 urging artists to look beyond the limits of his country’s “cactus curtain.” By refusing to conform to national tastes and Mexican tradition, Cuevas committed what he called his “unpardonable sin,” embracing literary and visual sources from Europe and the United States instead of the Mexican images taught in the nation’s academies and revered in its institutions.

Taking Cuevas’ words as inspiration, this exhibition examines the range of ideas and stories from beyond the Mexican tradition that fed the artist’s imagination over the course of his long career.

Highlighting a selection of graphics and sculpture drawn from the museum’s permanent collection, José Luis Cuevas: Unpardonable Sin comingles the artist’s works with his words, drawn from his prolific writings. Together, these materials illuminate the thinking of an artist whose bleak vision and anxious line created a new, defiant space for art in contemporary Mexican culture.​