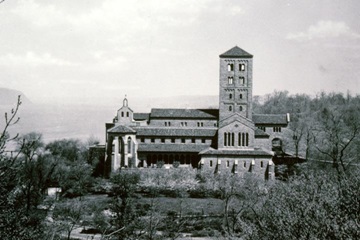 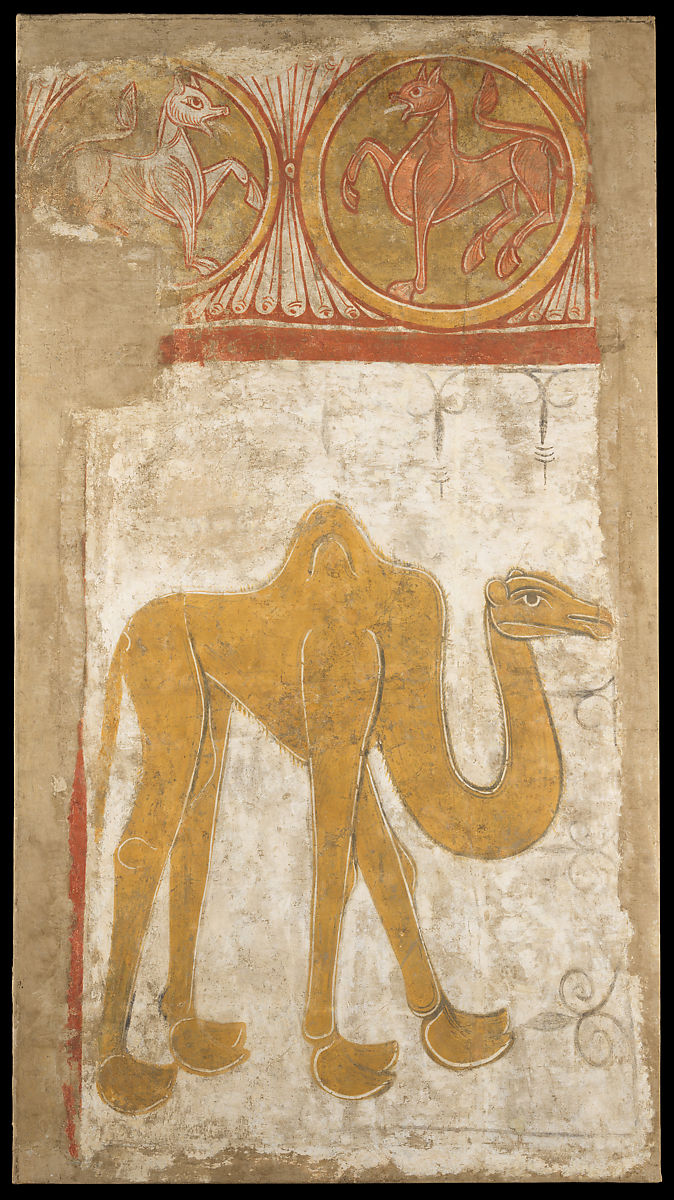 Communities of Christians, Muslims, and Jews lived side by side in Spain for centuries, creating vibrant artistic traditions that often intersected.

For the first time since its inauguration at The Met Cloisters in 1961, the Fuentidueña Chapel gallery, which typically focuses on the Christian tradition, will present a group of works that testify to the diversity of Spanish medieval art. By telling a more nuanced story in this space, the exhibition will demonstrate the ease with which objects and artistic ideas transcended differences of belief. Placed in dialogue with each other, the silk textiles, ivory carvings, illuminated manuscripts, frescoes, and monumental sculptures featured in the show will reveal a dynamic, interconnected past that often mirrors the present.

The exhibition’s chronology, 1000 to 1200, corresponds to a pivotal era in the history of the Spanish Middle Ages—one that saw significant shifts in the balance of power between Christian and Muslim rulers, destabilizing long-standing social relationships and introducing new tensions among religious communities. Yet the visual arts make it clear that this was not a purely divisive age.

In exploring how artists and patrons of the day drew from many sources of inspiration, negotiating the visual traditions of different religions, Spain, 1000–1200: Art at the Frontiers of Faith will showcase the richness and complexity of interfaith interaction. In so doing, the exhibition draws upon the concept of the frontier—a boundary that simultaneously separates and connects—as a metaphor for Spain as a place of artistic creation.

This exhibition will be accompanied by the Fall 2021 Met Bulletin.