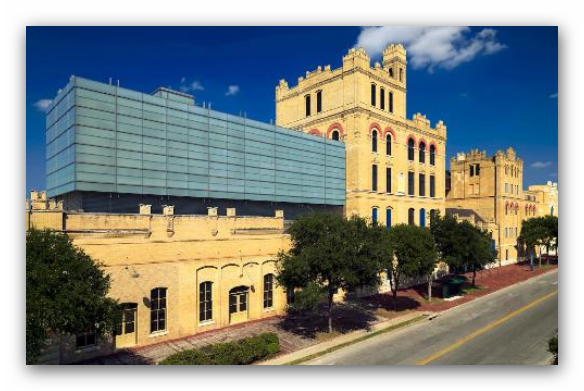 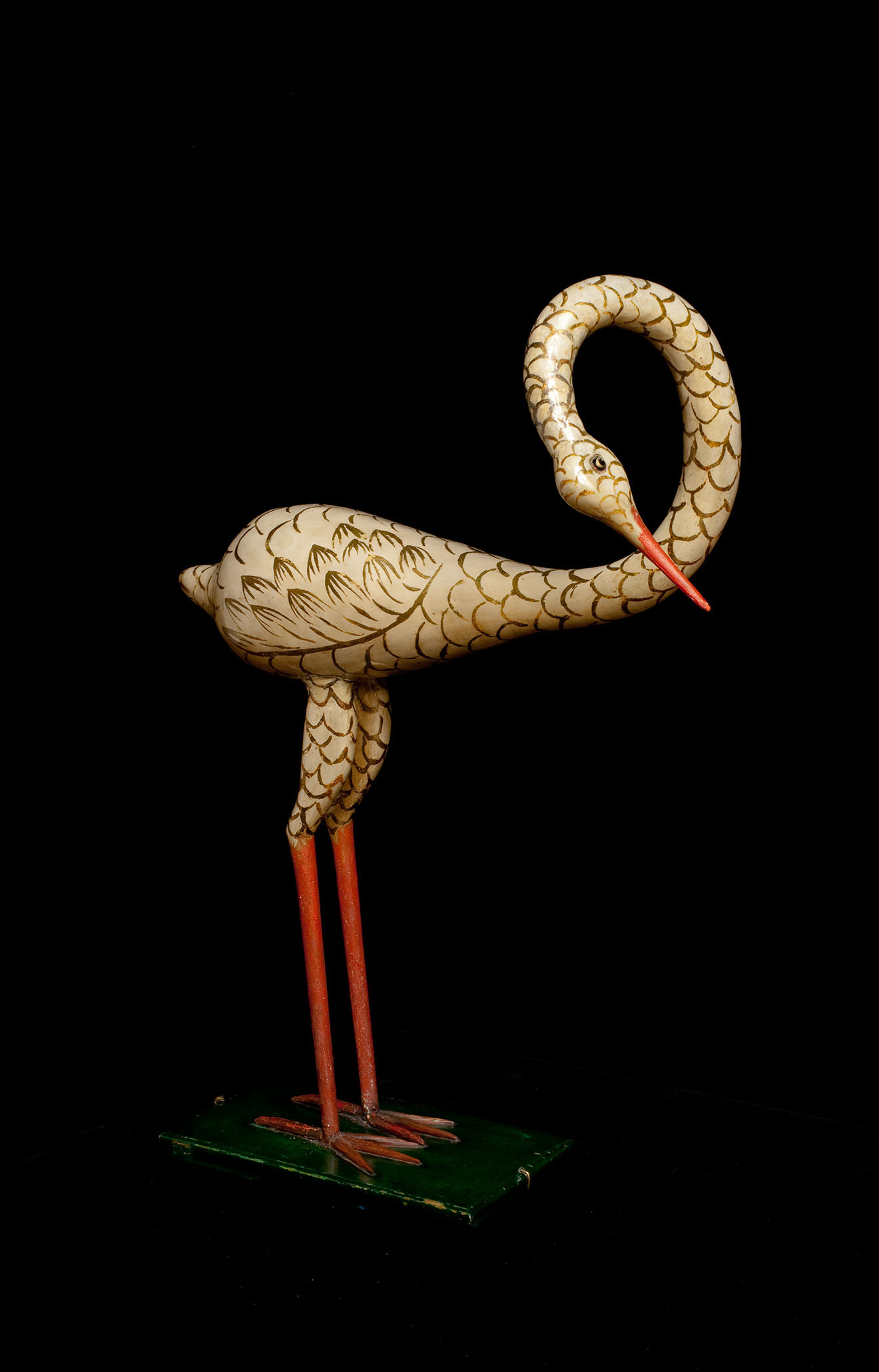 In the spring of 2017, there was a confined flood in the Latin American Folk Art gallery. This incident required a complete deinstallation in order to repair the gallery space. After being closed for three years, the gallery will reopen on September 12, with a new interpretation of our treasured collection.

The collection became internationally recognized after the donation of two major Latin American folk art collections: the Nelson A. Rockefeller Mexican Folk Art Collection and the Robert K. Winn Folk Art Collection. It has grown exponentially over the past thirty-five years, thanks to the efforts of Marion Oettinger Jr., the Curator Emeritus of Latin American Art, and is comprised of approximately 8,000 objects.

“This installation features some of SAMA’s best-known works of folk art, and incorporates interpretive strategies and innovative programming that reflect contemporary discussions about Latin American folk art,” said Lucia Abramovich, Associate Curator of Latin American Art. “Our hope is that this installation will promote programmatic partnerships with regional, national, and international artists and scholars working with this material.”

Instead of using traditional themes to organize the gallery (utility, decoration, ceremony, and play), the reinstallation structures the collection using flexible themes such as, “Life, Death, and Faith” and “Legacies of Craftsmanship.” The gallery will also share the history of the Latin American folk art collection and frame it within the movement to promote and collect Latin American folk art in the twentieth century.

The gallery will be known as the Latin American Popular Art Gallery. This new title provides a more faithful translation of the original Spanish term for this genre (arte popular). The term “popular art” in this context also encompasses a broader range of Latin American and Spanish material culture, taking into consideration the remarkable size and diversity of SAMA’s Latin American art collection.