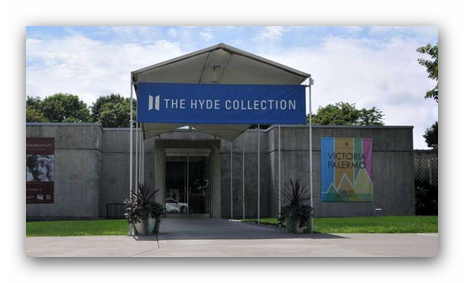 From the Rooftops: John Sloan and the Art of a New Urban Space

The Ashcan School painter John Sloan (1871–1951) was preoccupied with the New York City rooftop perhaps more than any other American artist in the first half of the twentieth century. This setting factors in some of his most iconic and celebrated works, many of which focus on immigrant and working-class subjects. “These wonderful roofs of New York City bring me all humanity,” as Sloan was quoted in 1919. “It is all the world.”

This loan exhibition offers an in-depth examination of Sloan’s decades-long fascination with the life of the urban rooftop with nearly thirty of his paintings, prints, and drawings. From the Rooftops is organized by the Palmer Museum of Art at The Pennsylvania State University.

The exhibition expands on the visual culture of “the city above the city” by featuring thirty additional works from more than a dozen notable contemporaries of Sloan. The changing fabric of the metropolis enabled new aesthetic and leisure possibilities up high, such as the roof garden entertainments painted by William Glackens and Charles Hoffbauer just after the turn of the century. Cecil Bell, Reginald Marsh, and Louis Ribak studied with Sloan and later depicted varied rooftop locales in the 1930s. Nocturnal scenes by printmakers Martin Lewis and Armin Landeck, candid photographs by Walter Rosenblum and Weegee, and surrealist-inflected paintings by George Ault and Hughie Lee-Smith are among the assorted examples complementing and contextualizing the story of Sloan’s sustained interest in rooftop spaces.