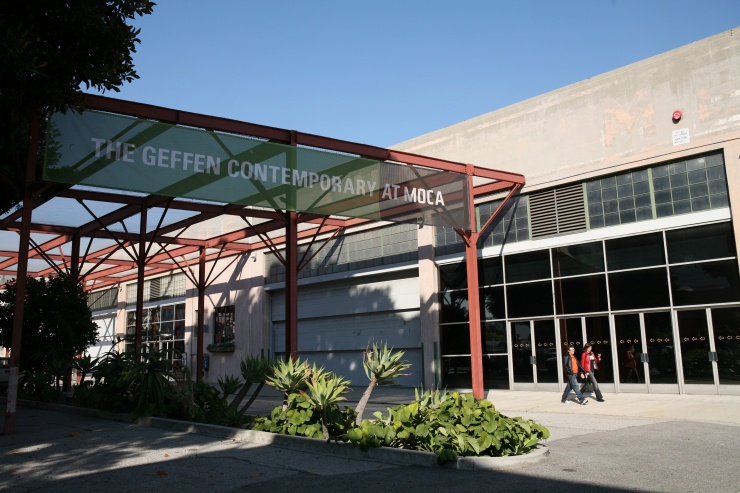 With Pleasure: Pattern and Decoration in American Art 1972–1985 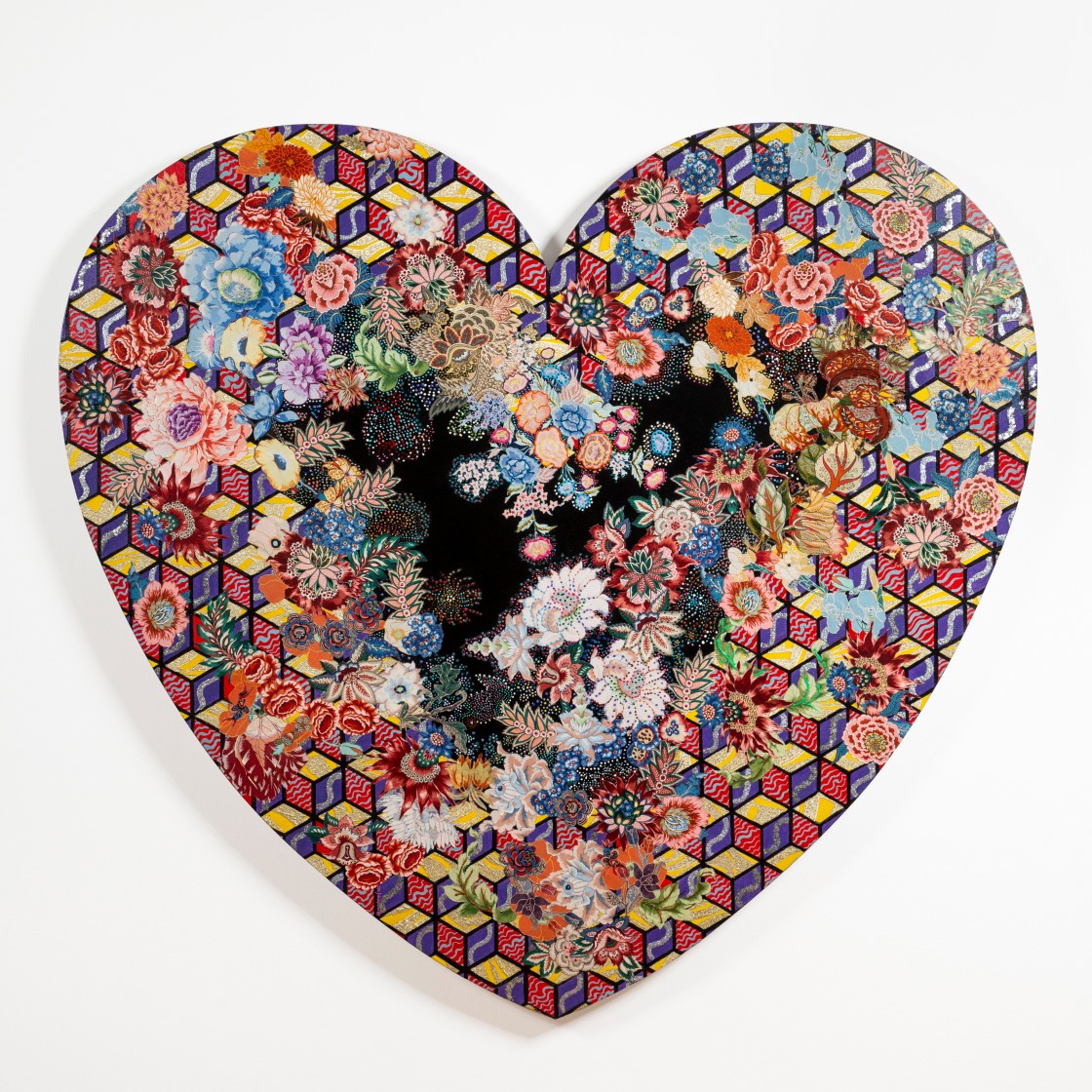 Covering the years 1972 to 1985 and featuring approximately fifty artists from across the United States, the exhibition examines the Pattern and Decoration movement’s defiant embrace of forms traditionally coded as feminine, domestic, ornamental, or craft-based and thought to be categorically inferior to fine art.

Though little studied today, the Pattern and Decoration movement was institutionally-recognized, critically received, and commercially successful from the mid-1970s to the mid-1980s. The overwhelming preponderance of craft-based practices and unabashedly decorative sensibilities in art of the present-day point to an influential P&D legacy that is ripe for consideration.​