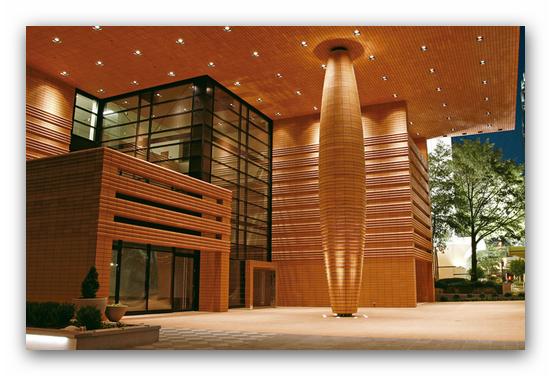 Nomadic Murals: Tapestries of the Modern Era, an exploration and presentation of tapestries and rugs designed by artists usually associated with painting, sculpture, and architecture. Examples of the more familiar media will be installed alongside the textiles.

Textiles, a centuries-old tradition, found renewed attention and invention over the last century. A traditional medium in Europe and Asia, the tapestry was revived by 20th century artists who tackled a venerated practice with avant-garde zeal. Some artists adapted existing images into commercial rug production, giving the 20th-century medium of the multiple a high design twist. Others became intrigued by the tapestry revival initiated in France by the artist and scholar Jean Lurçat and the tapestry producer Marie Cuttoli, both of whom who worked closely with their contemporaries to develop an appreciation for the tradition while incorporating the new visual languages of abstraction, cubism, and surrealism.

The textile works will be hung alongside more familiar examples of the artist’s work to show the consistency of style and the unique contributions textile production brought to the artist’s work.