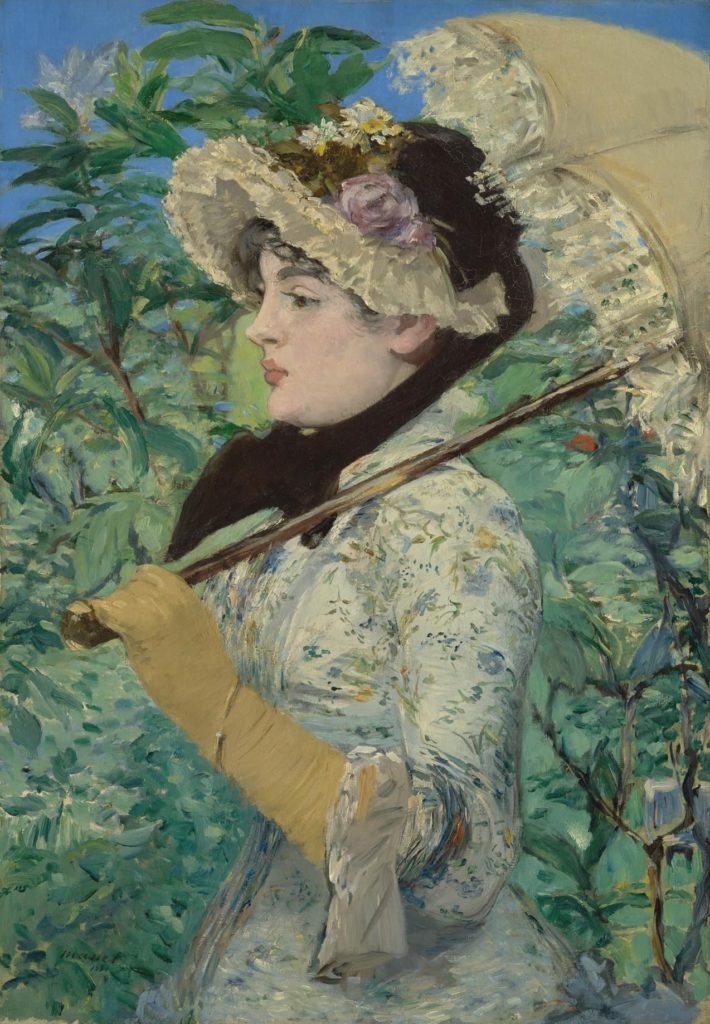 By the late 1870s, when this exhibition begins, Édouard Manet had become recognized as a painter of modern life. He had long looked to historical subjects and style for inspiration but in the 1870s grew more and more immersed in the now—eventually proposing a radical new alignment of modern art with fashionable femininity. While he continued to pursue highly-finished, heroically-scaled paintings intended for the Salon throughout these later years (a time also marked by health problems and limited mobility), he simultaneously approached smaller works more fluidly and spontaneously, taking up pastel and watercolor while unapologetically embracing beauty and visual pleasure.

This exhibition is the first to focus on this important period in the artist's career, bringing together an impressive array of portraits of fashionable women—favorite actresses and models, bourgeois women of his acquaintance, and his wife—as well as intimate male friends. Among these are two striking paintings, one of the young model-actress Jeanne Demarsy and the other of his friend Méry Laurent. Called Jeanne (Spring) and Autumn (Portrait of Méry Laurent), the pair comprises the only two completed works in a project to portray the seasons through paintings of stylishly attired women.

Supplementing this display are the delicate and rarely seen letters Manet wrote to his friends, featuring exquisite illustrations of fruits and flowers; garden pictures, which themselves often feature fashionable women; and flower studies, consummate expressions of Manet’s colorist art at the end of his life. Punctuating the presentation are major multifigure paintings, including In the Conservatory and Boating, both shown in the 1879 Salon, that focus attention on modern social and gender relations. Together these works showcase the late flowering of Manet’s talent as he put his work, ever responsive to the moment, under the influence of contemporary femininity.