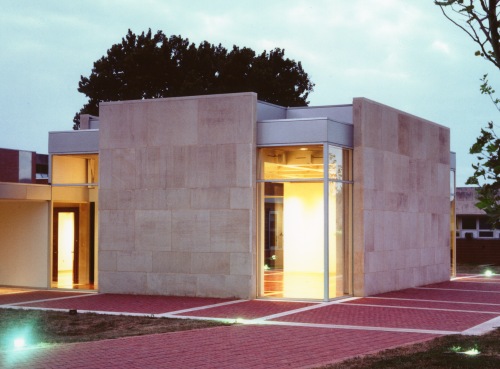 A Collective of Eight prominent regional Artists drawn together through Printmaking. The artists—Andis Applewhite, Jenny Freestone, Pauline Jakobsberg, Lee Newman, Margaret Adams Parker, Terry Svat, Ellen Verdon Winkler, and Max-Karl Winkler—became friends and colleagues in the 1990s and early 2000s, as members of the Washington Printmakers Gallery. They have been active in the Washington, DC area for many years, producing hand-pulled prints in traditional and state-of-the-art techniques, from woodcut and etching to solar plate and paper lithography. The show, consequently, features several varieties of printmaking, although each of the artists has contributed pieces in other media.