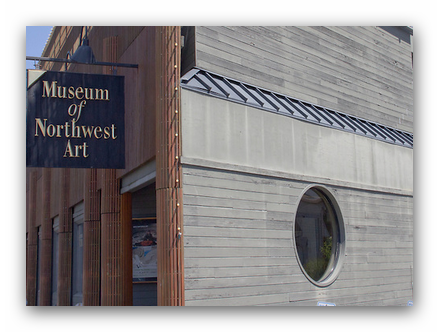 A major exhibit of recent works by over 20 contemporary Native American artists, curated by artist RYAN! Feddersen (Okanogan /Arrow Lakes), with Chloe Dye Sherpe. In Red Ink, forms a corrective lens on stereotypical and historicized depictions of Native American identity by highlighting artists who are addressing their own histories and traditions while simultaneously reflecting their current realities within a living culture. Native American art and culture isn’t created in a vacuum or a vitrine: it reflects pop culture, politics, activism, technology, and self-awareness. In Red Ink, represents a breadth and depth of work in a variety of mediums by artists hailing from tribes across the extended Pacific Northwest and beyond.