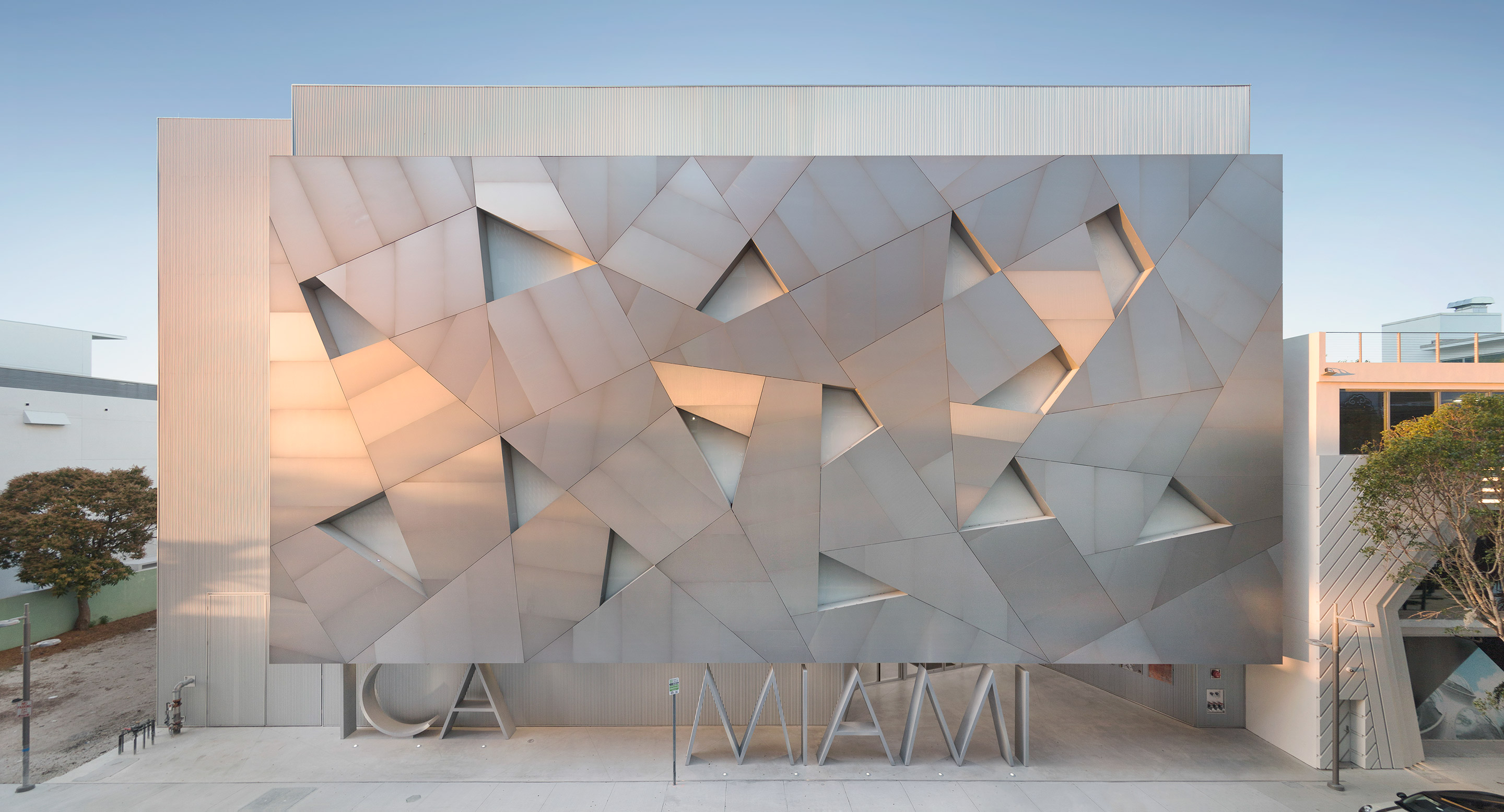 Three Figures and Four Benches (1979) is an iconic sculpture by renowned Pop artist George Segal, whose figurative installations in steel and plaster explore the human figure as it relates to the surrounding environment.

Segal began his career as a painter, but is best known for his hyperreal life-size cast figures for which he pioneered the method of making full-body casts of live models—including himself, friends, and neighbors— made from orthopedic bandages dipped in plaster. Most of Segal’s figures are depicted in monochrome (a single bright color or whitewashed) and minimal detail, creating an eerie yet emotionally resonant appearance. These figures are accompanied by uncast, appropriated props such as chairs, sections of cars, beds, brick walls, or in the case of this work, park benches. Here, the artist plays with themes of urban sociability and alienation. Two female figures seem engaged in possible dialogue, their attention wandering, while behind them a man sits dejected. The work is interactive, such that visitors relate to the figures as they observe them.