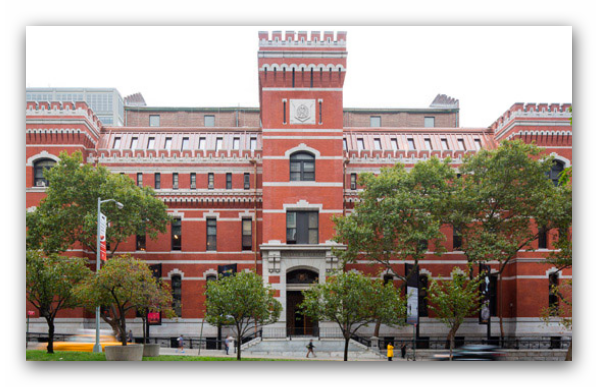 The Head and The Load

William Kentridge is a remarkably versatile artist whose evocative vision combines the political with the poetic through artistic media as diverse as printmaking, drawing, painting, sculpting, and filmmaking. Dealing with subjects as sobering as apartheid, colonialism, and totalitarianism, his highly personal work is often imbued with lyrical undertones in his critical examination of aspects of his native South African society and the aftermath of apartheid.

A play on the Ghanaian proverb, “the head and the load are the troubles of the neck,” the large-scale work expressively speaks to the nearly two million African porters and carriers used by the British, French, and Germans who bore the brunt of the casualties during the First World War in Africa and the historical significance of this story as yet left largely untold. This processional musical journey—as much an installation as a performance piece—melds performances by orchestra collective The Knights, and an international ensemble cast of singers, dancers, and performers accompanied by a chorus of mechanized gramophones alongside multiple film projections and shadow play to create a landscape of immense proportion and imagination that utilizes the vast sweep of the Wade Thompson Drill to upend standard notions of scale.