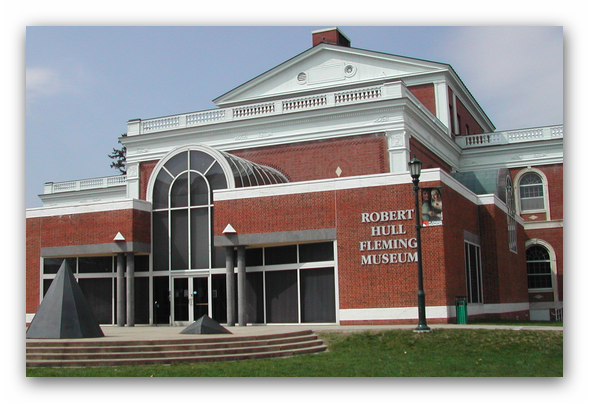 In 1844, famed French caricaturist Honoré Daumier (1808-1879) published Les Bas Bleus, or Bluestockings, a series of forty lithographs satirizing groups of upper-class women who sought intellectual stimulation in defiance of their narrowly proscribed roles in society. Daumier’s combination of word and image as well as his depiction, albeit mockingly, of the flouting of gender norms makes it a fascinating counterpoint to the work of Alison Bechdel, who cites Daumier as an early influence.