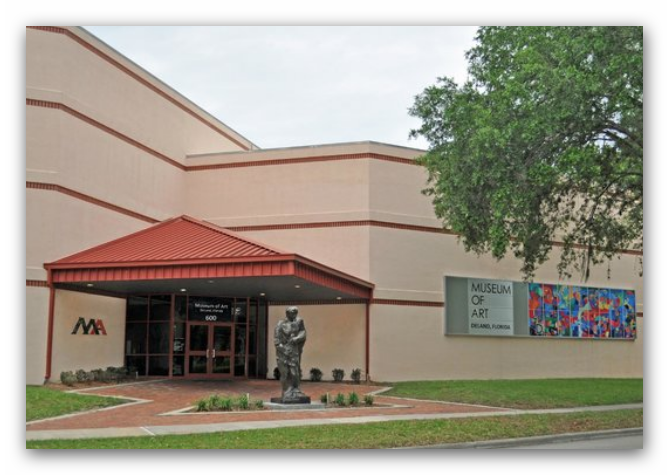 Yozo Hamaguchi: Master of the Mezzotint

The beguiling elegance of technique and simplicity of subject matter are hallmarks of Yozo Hamaguchi's mezzotints; a laborious process that he is credited with helping to revive as a modern 20th-century expressive medium. Although mezzotint printing was developed in the mid-17th century it fell out of favor as an art technique in the early 18th-century with the rise of photography and the commercial publishing industry. Hamaguchi's prints reveal a perfect harmony between Zen-like ascetic qualities and simplicity of his subject matter contrasted by the complexity of the mezzotint technique resulting in a delicate synthesis of Japanese and Western art.