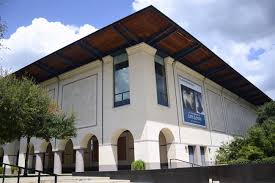 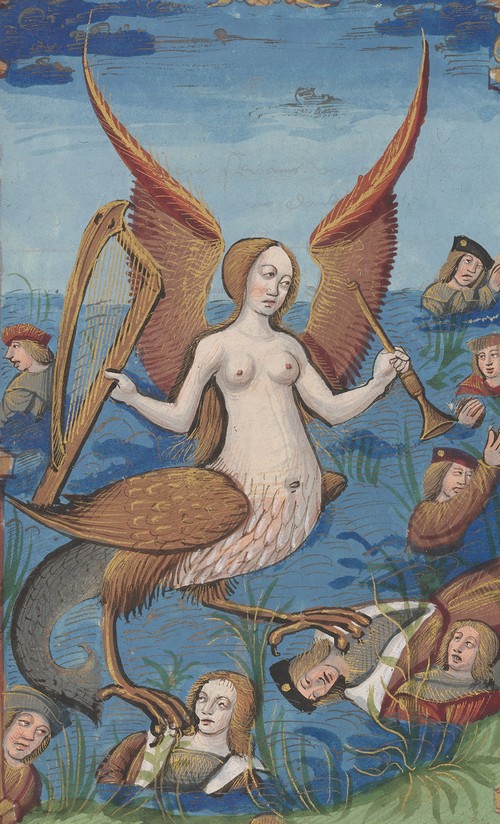 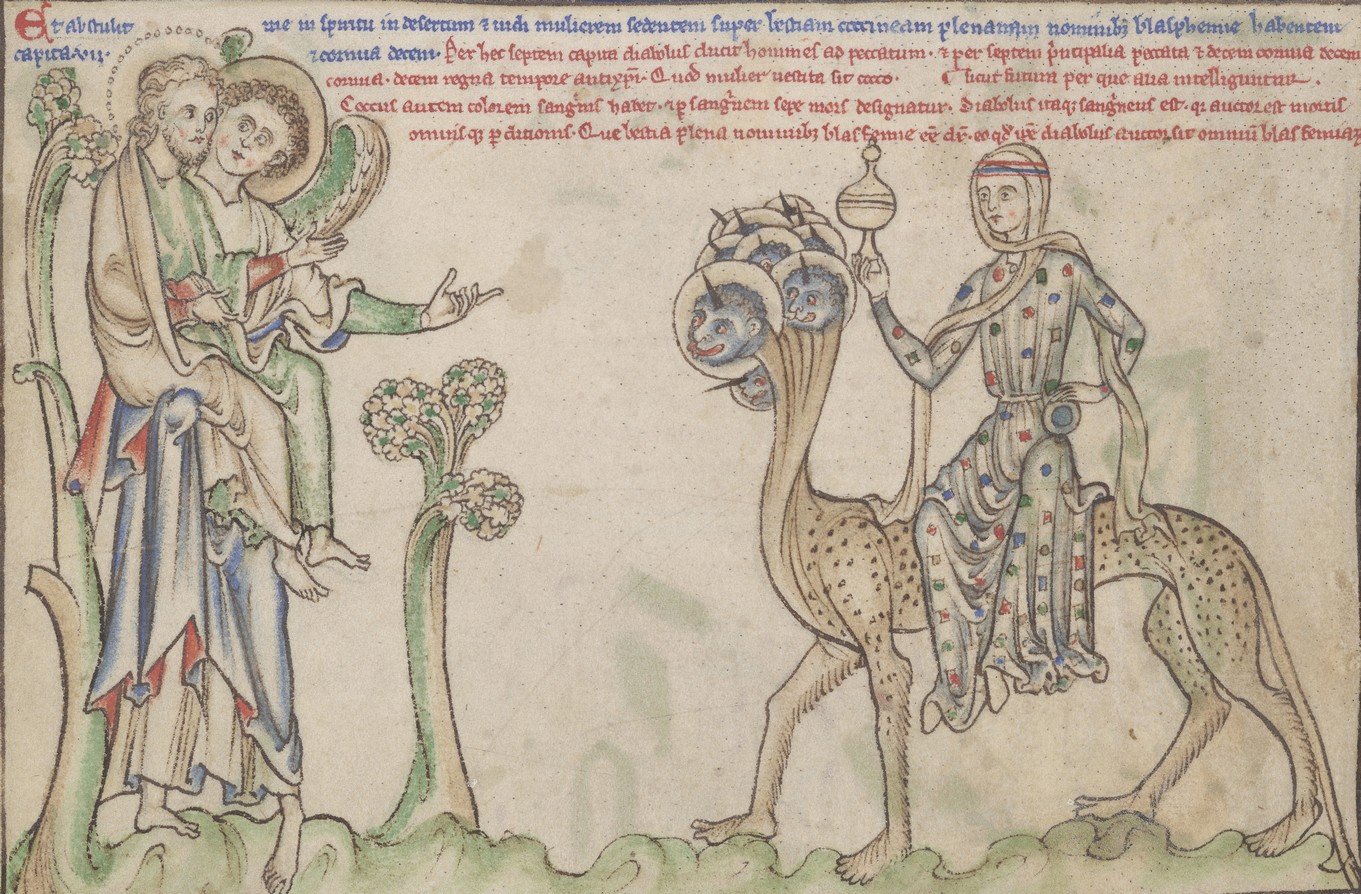 Monsters captivated the imagination of medieval men and women, just as they continue to fascinate us today. Drawing on the Morgan's superb collection of illuminated manuscripts, the 68 works in this major exhibition, the first of its kind in North America, explores the complex social role of monsters in the Middle Ages.

From dragons, unicorns, and other fabled beasts to inventive hybrid creations, artists in the Middle Ages filled the world around them with marvels of imagination. Their creations reflected a society and culture at once captivated and repelled by the idea of the monstrous.

Spanning the ninth to sixteenth centuries, and ranging from illuminated manuscripts and tapestry to metalwork and ivory, the show explores three key themes. “Terrors” demonstrates how monsters enhanced the aura of those in power, whether rulers, knights, or saints. “Aliens” reveals how marginalized groups in European societies—such as Jews, Muslims, women, the poor, and the disabled—were further alienated by being depicted as monstrous. The final section on “wonders” considers the strange beauties and frightful anomalies such as dragons, unicorns, or giants that populated the medieval world.

Whether employed in ornamental, entertaining, or contemplative settings, these fantastic beings were meant to inspire a sense of marvel and awe in their viewers.