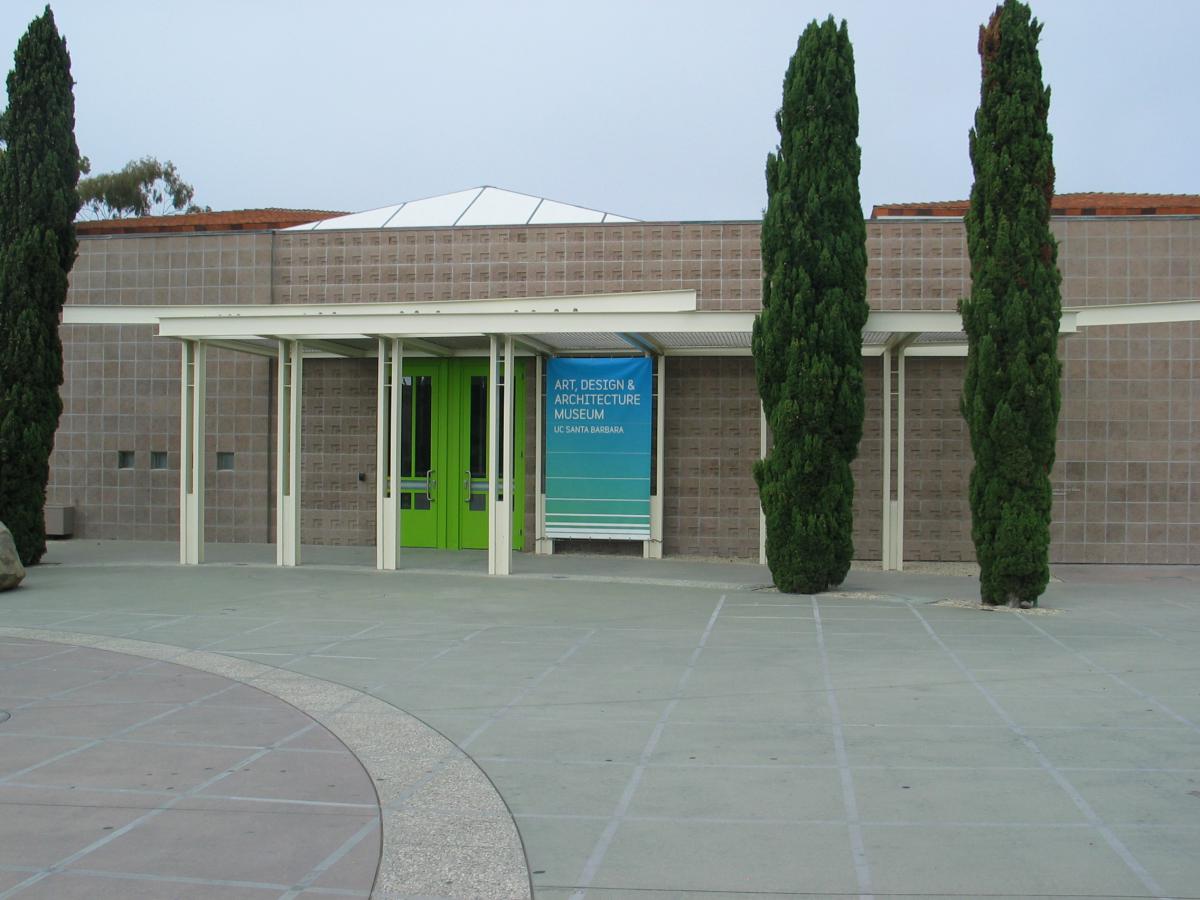 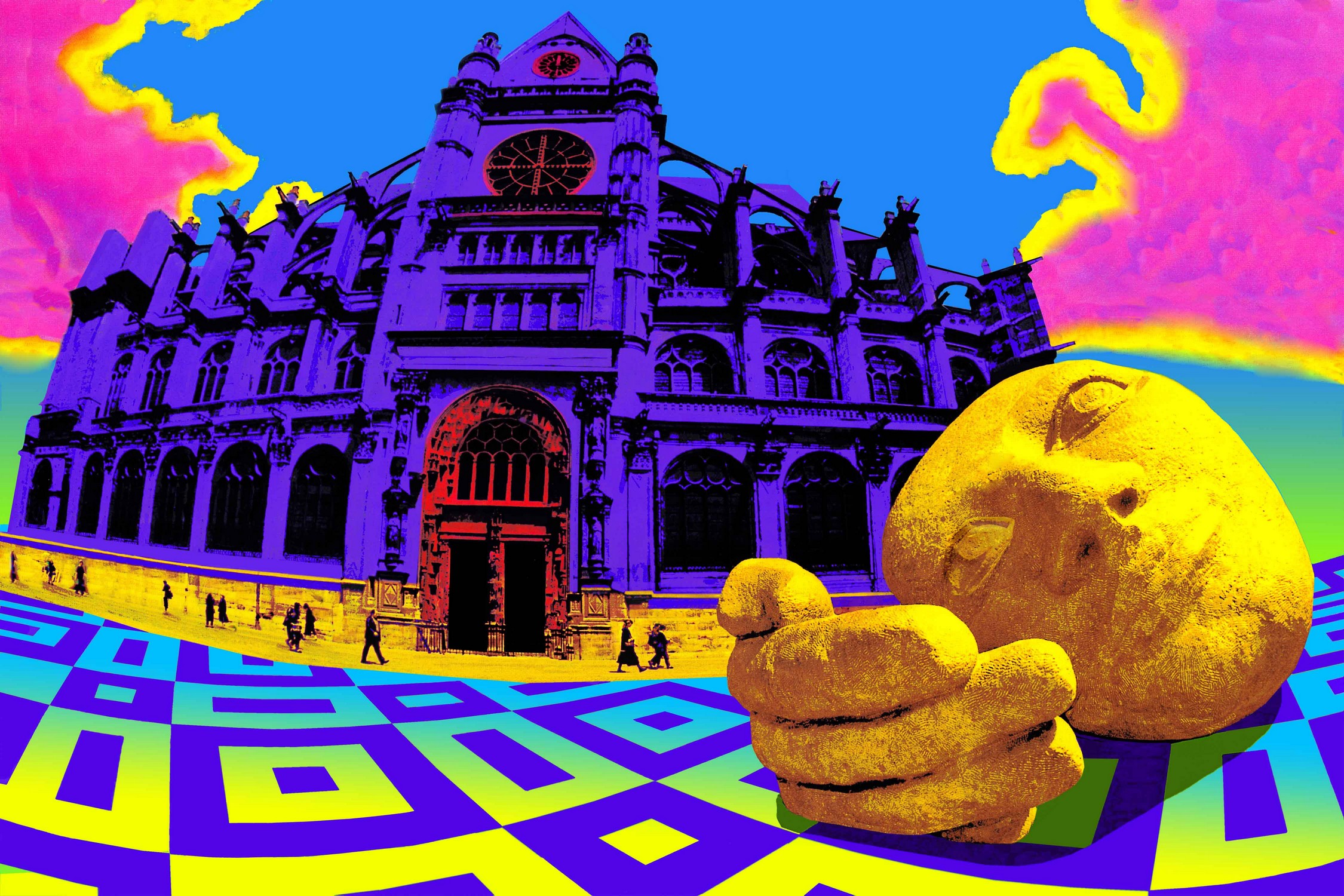 Jane Gottlieb transforms her photographs with intense colors, inspired by an early trip to Yucatán, first through hand-painted Cibachromes, and now using the latest digital technologies and materials. Over the years she has returned again and again to some of her favorite images, taken in France. What happens when a Southern California sensibility mixes Mexican color with iconic French subjects?

Jane Gottlieb is a photographer living in Southern California, where she was born and raised. In her early twenties she made her first trip by herself as a young professional to Paris. The images she took then, and in many subsequent trips, have been a touchstone of her life’s work. She has returned to them again and again in the last decades, changing them progressively to meet her vision of France as the technology available to her has advanced. But Gottlieb’s vision of France is not like anyone else’s. It is riotous in color, hyper-vibrant in energy, and deeply Californian, shot through with a purely Mexican palette. When she discovered the possibility of hand-painting cibachrome prints she had the tools to change the world to match her vision. Printing from her library of color slides, she could brighten them up and give them a new exciting life. The possibility of saturated, unrealistic color was released from Pandora’s box, not to cause trouble but to irritate the eye like a grain of sand in an oyster, producing pearls of perception.

The first cibachromes were laborious in creation and appeared tinted, but were already unlike anything other photographers were doing. The palette was more acidic and brighter as well than other manipulated color photography of the time. With digital technology this began to change even more dramatically. She was limited at first by the software and the quality of printing, but in the last few years, these limits have been removed. At the same time, her images and her color have moved further and further into the realm of sharp-toned fantasy. She has returned again and again to the same handfuls of images. And a startling number of them are of her photographs of France.