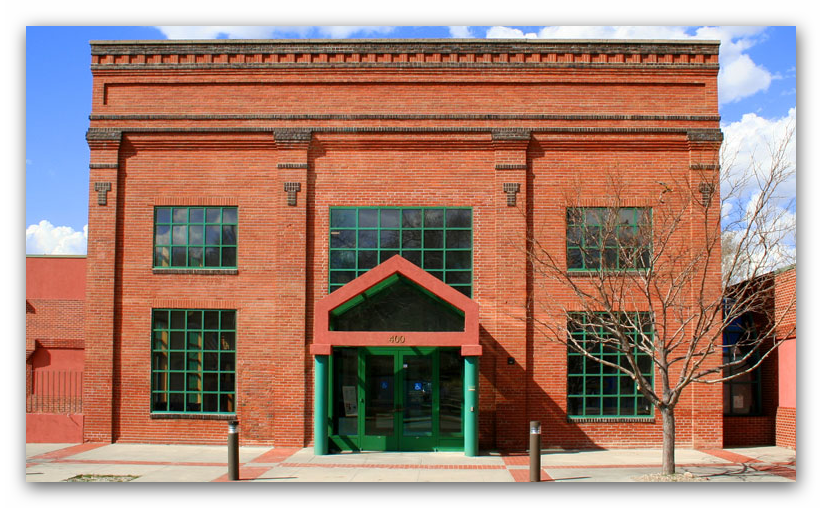 George Ostrom was born April 1, 1888 in Spencer, Iowa. His mother, brother, two sisters, and he moved to Sheridan, Wyoming in 1913 and homesteaded a place east of town. George was a cattleman, horseman, professional hunter, one of the last Wyoming wolf hunters, soldier, artist, banker, agricultural advisor, and family man. He was a prolific artist. He was a painter. He painted murals, and oil paintings. His primary medium was ink sketches. His primary subject material was wildlife, local, realistic scenery, accurate in every detail, candid. He drew prolifically during World War One. He also made silver and elk ivory men’s jewelry, bolo ties and belt buckles.

George was not the opportunistic artist with a single prominent piece. He was an experienced sketch artist prior to war. He was the 148th Field Artillery’s semi-official combat artist (when he was not performing his military duties as a first sergeant with E Battery. He penciled several, realistic, action scenes on large sheets of French butcher paper. He inked them when he returned home. He recreated several photograph postcards as large ink and paper drawings. They are housed today at the Wyoming Veterans Museum.