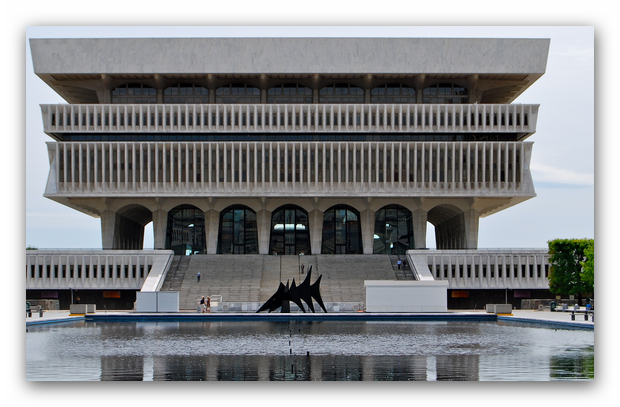 The Erie Canal directed the course of New York and American history. When it opened in 1825, this “boldest and biggest American engineering project of its century” unlocked the Western interior for trade and settlement. Boomtowns sprang up along the canal’s path and New York City, with its deep harbor connecting to the Hudson River, grew to be the nation’s most powerful center of international trade. The State Museum will tell the Erie Canal’s story with unique objects, documents, and images. Dominating the exhibition space is a gigantic windlass—a pulley mechanism that easily lifted and lowered heavy cargo from both sides of a warehouse with only one or two men.