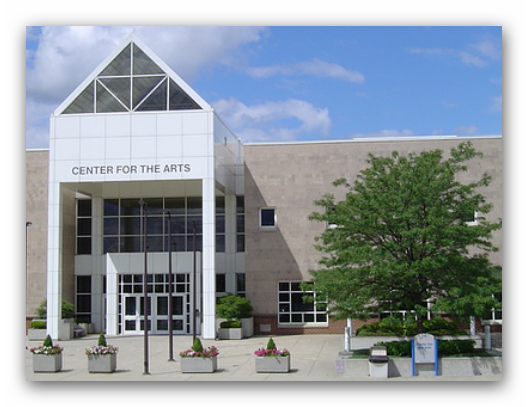 Lenka Clayton is an interdisciplinary artist who focuses on the realities and absurdities of everyday life. She is the founder of An Artist Residency in Motherhood, which is a self-directed, open-source artist residency to empower and inspire artists who are also mothers. In this series of videos created while participating in the Artist Residency in Motherhood, Clayton attempts to objectively measure the distance she can be from her young son in three different situations—a city park, a back alley and a supermarket. At the park, almost a minute and a half elapses of her son toddling farther away before Clayton jogs after him. He makes it 55.8 yards. In the alley, he is 45.9 yards from her before she runs after him and in the supermarket, he is down the aisle and around the corner when she appears—only 18.6 yards. The humor of this small child bobbling away from his mother is mixed with anxiety when he gets far away or out of sight. While the videos might pull at the viewer’s heartstrings, it also speaks to Clayton’s manifesto for An Artist Residency in Motherhood, allowing motherhood to shape the direction of her work, rather than try to work “despite it.”[1]