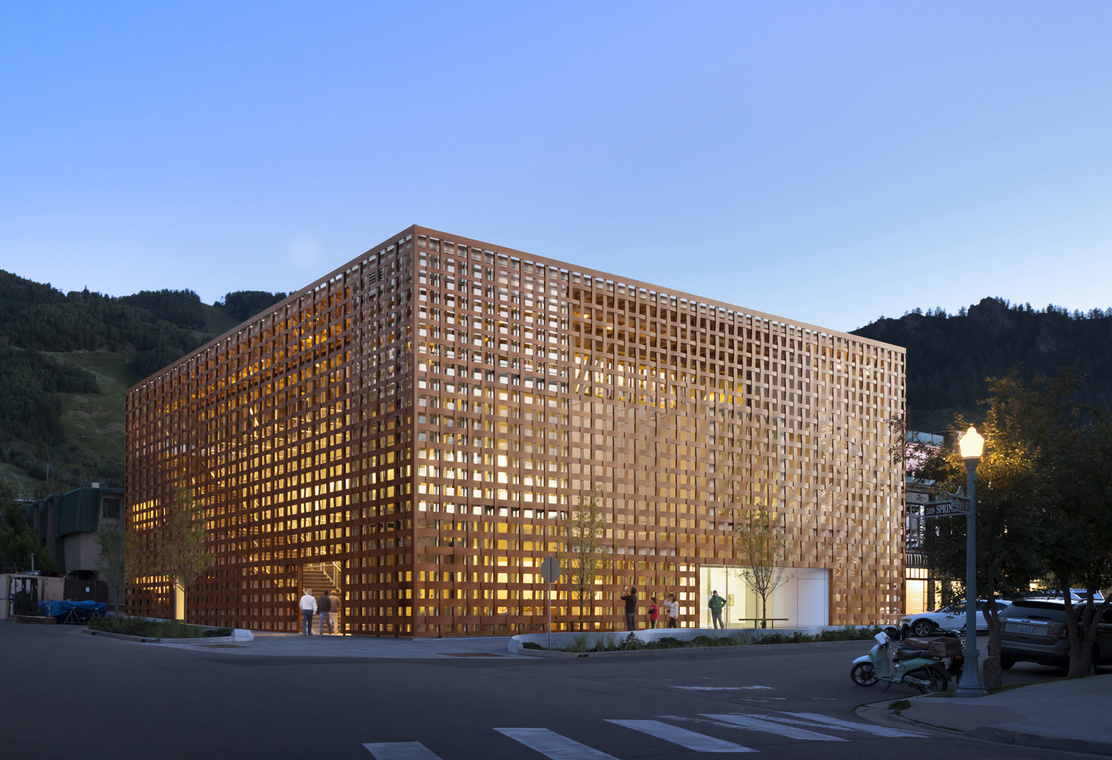 For her exhibition at the Aspen Art Museum, Los Angeles–based artist Zoe Crosher presents the newest iteration of her ongoing series LA Like: Prospecting Palm Fronds. Continuing her long-standing interest in a conceptual mapping of Los Angeles, Crosher’s project examines the history of the city’s ubiquitous palm tree. Discovering that Los Angeles’s palm trees—as synonymous with the city as the Hollywood sign and the beaches—were nearing the end of their natural life span (75–100 years) and slowly disappearing, Crosher began collecting the discarded fronds she found on the city streets. She cast the fronds in bronze, using a lost-wax casting process—wherein the original raw material is destroyed and replaced with the bronze—to create a series of unique works that evoke the intricate history of monuments and memorials. Each frond is titled after the intersection where it was found, creating both a map and a physical archive of a moment in Los Angeles’s history.